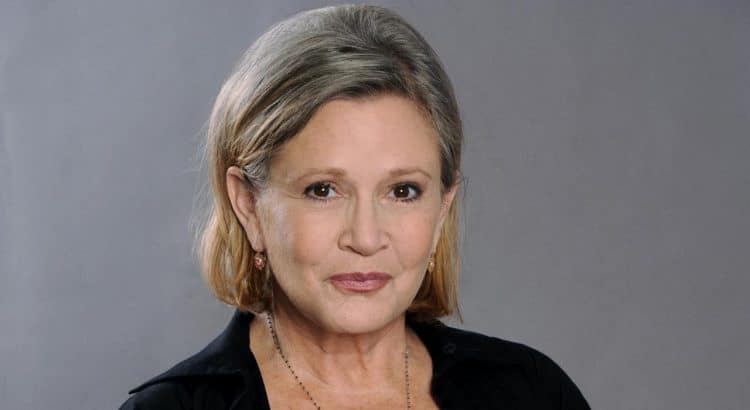 If you watched the US Presidential debate last night, or the first presidential debate, you may have noticed that Republican nominee, Donald J. Trump, had a bit of a sniffling problem. Even if you didn’t see it for  yourself, you may have seen social media, especially Twitter, having a ball laughing and speculating over it. This is something many onlookers took note of with the first debate. Trump’s sniffles were a big topic of conversation after the first debate on September 26, and the sniffles returned for the second debate leading someone to ask Fisher about it via Twitter.

Fisher was asked through social media during the debate Sunday night if Trump was a “coke head” and her answer isn’t really all that surprising.

Those of you who follow Fisher know that she’s been very open about her past drug use.

Honestly, you can never accurately accuse someone of being a drug user unless you’ve seen them do it yourself, or see drug test results that prove they’ve used. Still, Fisher is not shy when it comes to speaking her mind on Twitter and this is just one more example of how she’s not afraid to get involved in politics or share opinions, even on controversial topics.

If you’re following the election or just want to see if his sniffles persist, you can see the for yourself on October 19 for the third and final presidential debate.