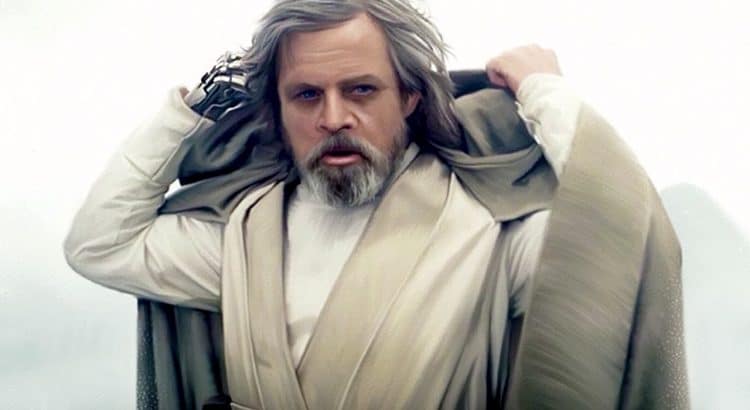 *Possible Spoilers* Most of us were on the edge of our seats the moment we finally saw Luke Skywalker at the end of Episode VII, and plenty of us were disappointed that he didn’t speak. However, rumor has it that Luke’s first words in the new trilogy will be: “You are the spark that will rekindle the fire.”

Is it true? What could it mean?

Will we have to wait until the release of the film to know for sure?

Well, a rumor is simply that: a rumor. As you will know from other rumors we’ve covered here, sometimes they pan out and sometimes they don’t. As fans eagerly await the next films in the franchise, it is to be expected that people will speculate about what’s coming. So let’s explore this rumor for a minute.

This news comes courtesy of YouTuber Mike Zeroh, who refers to four separate sources. As Mike himself admits, two of those sources are questionable at best and he urges us to take this news with a grain of salt. If you’re willing to take these sources at their face, the word is that Mark Hamill delivers this line to Rey as part of an Episode VIII cinematic trailer. Mike’s same sources say that this cinematic trailer is scheduled to be released in the first quarter of 2017.

See the full video for yourself: