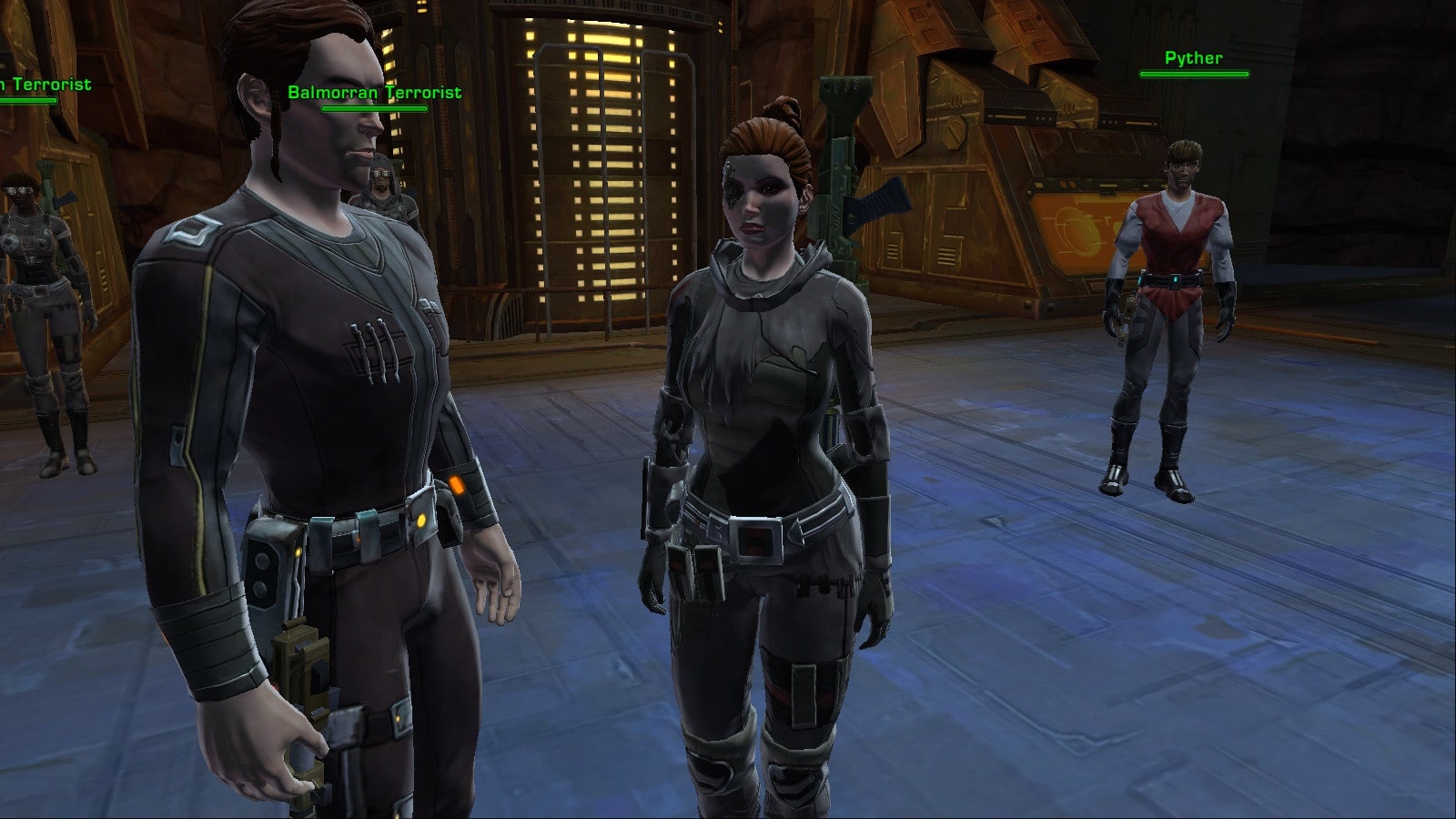 BioWare will be taking down the servers later today to push a new patch.  We don’t know what is being fixed yet, but my guess is,  it will be the Gunship requisition issue Parcels only popping if the person doesn’t have the debuff. Below is the announcement:

On December 19th, all game servers will be unavailable while we perform maintenance. Patch 2.5.1a will be implemented during this downtime. Details are as follows:

Thank you for your patience as we maintain service for Star Wars™: The Old Republic™

Edit: Patch notes are up: