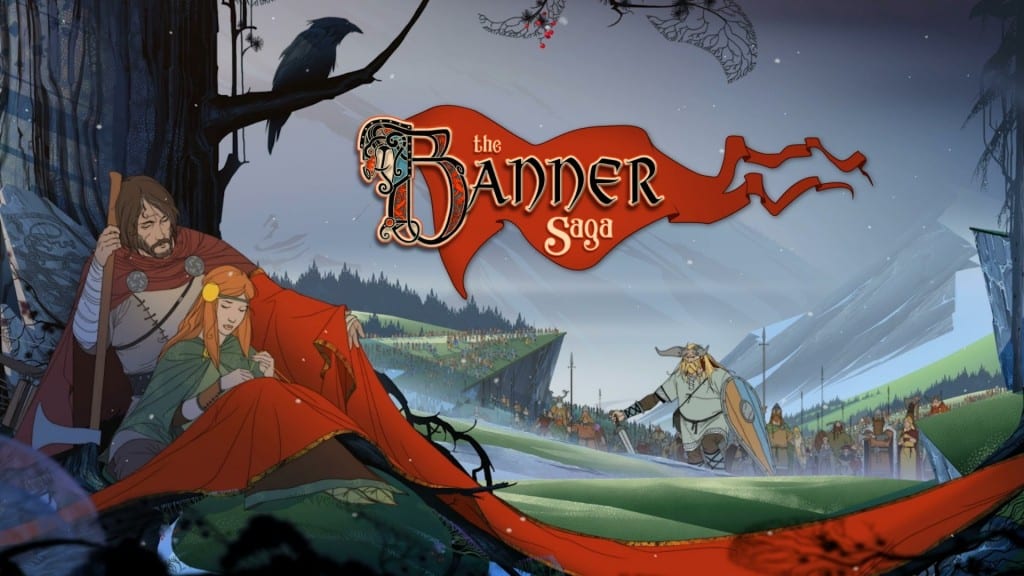 With all the larger sites, picking other games, as the game of the year winner. A small news site called The Fresno Bee, has picked The Banner Saga, as Best Video Game of 2014.

“The Banner Saga” is the first-born son of Stoic Studio, an independent game development company created by three former BioWare employees who had worked on “Star Wars: The Old Republic.”

The trio followed the increasingly common trend of abandoning steady work at a large studio to start their own company, and they raised nearly $750,000 in a crowd-funding campaign to get them on their way.

Its four main strengths: a dazzling art style rooted in a familiar place, a harsh storyline fit for times of war, the resurrection of “Final Fantasy Tactics” combat and the best musical score in video game history.

Read the full article over at The Fresno Bee. If you are not sure what the game is all about, TotalBiscuit has made an excellent commentated video about it. Check it out below: