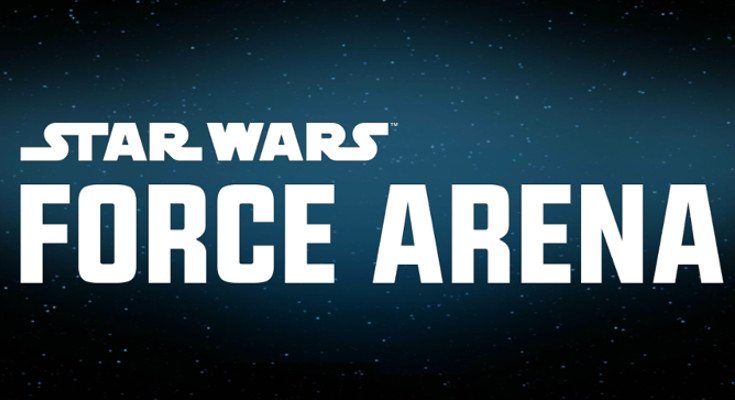 Are you wondering how to play Star Wars Force Arena? Well, the good news is it’s not that hard AND we have a great video here from zonkara that will tell you just what to do. This is part 1 of a three part series that will walk you through playing Star Wars Force Arena. If you have not downloaded this free game yet, go get it from the app store, watch these videos, and then you will see exactly how to do it right from the beginning.

In some of these mobile games, it really does pay off to watch a tutorial to learn how to play them from the start from someone who has already played. That’s because in mobile games even more so than other games, it’s harder to go back and change things or do things differently because you didn’t know any better. You’re stuck with what you get from your first play through.

This is a really good guide for new players and will help you know how to get going in Star Wars Force Arena.

Star Wars: Force Arena is a 2017 Star Wars-themed player versus player real-time strategy mobile game from Netmarble Games and Lucasfilm. Announced in November 2016, the game was released for free download on January 12, 2017 for iOS and Android.