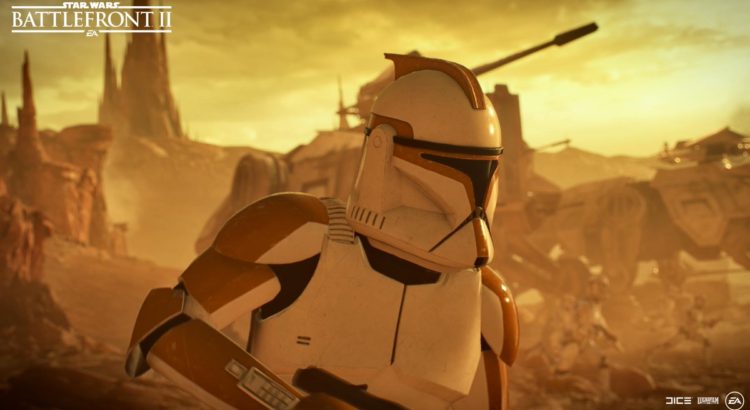 Welcome to the Monthly News Roundup series! This post, usually posted at the end of every month or the start of a month, aims to sum up the latest updates and changes to the relevant Star Wars games.

The clone customization rework introduces new legions, the ability to choose between Phase I and Phase II clones, and changes the look of the four default clone infantry classes. The February update also introduced an Emote Wheel, allowing players to equip up to eight emotes at a time.