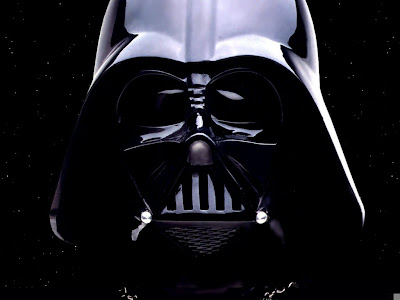 During these times of game testing, Principal Lead Combat Designer for Star wars: The old republic Georg “Observer” Zoeller, is closely monitoring the beta gamers play, to solve upcoming problems with faction imbalance. If you remember the launch of World of Warcraft, most american servers had an over wait of Alliance players, and the European servers an over wait of Horde. So far it don’t seem to be a problem though. But as we all know things might change at launch.


“During Game Testing, we’ve been watching closely which class players decide to play at various times – such as:


Imbalances are bad for business (especially for PvP), so we have a vested interest in achieving faction parity. We’re interested enough that we’ve even looked at the impact of new content information being released on those numbers.


That said, while testing we also discovered this: which faction people choose generally does not change based on what’s the current ‘hot topic’ on the forums. In fact, people are surprisingly resilient even against heavyweight marketing like trailers.


It’s almost as if people’s favorite Star Wars fantasy is a much more powerful driver on what they want to play than day to day Forum chatter.


And, to give you some peace of mind – in Game Testing so far, it seems like the supporters of Empire and Republic are very evenly matched, at least within the statistical margin of error at this point.


That won’t rule out imbalance developing due to other external factors (e.g. large guilds settling on a server, regional differences, etc) but, again, we are aware of such things and will do our best to minimize imbalances in the actual game.


Short version: There are things that can affect faction balance, but the cycle of news releases to our community does not seem to be a significant factor at all. If it was, well, I don’t think the community would take it all that well if we started delaying availability of information because of this. ”

Since faction balance mostly affects PvP, I must admit that I personally don’t really care about how balanced or not the factions are. It doesn’t change my Republic stories if there are twice as many Imperial players as I won’t encounter them anyway (at least not in a story context).