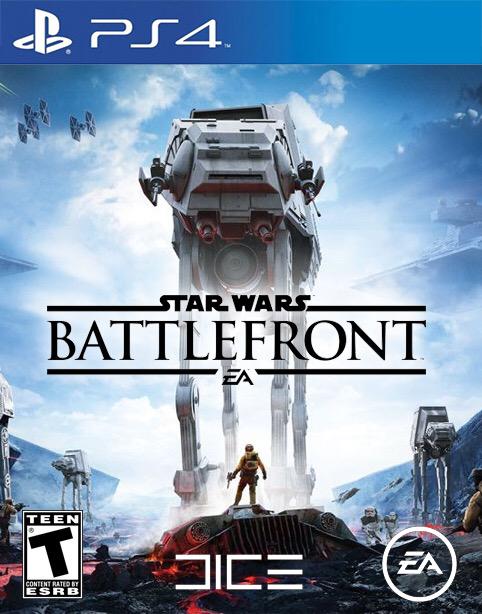 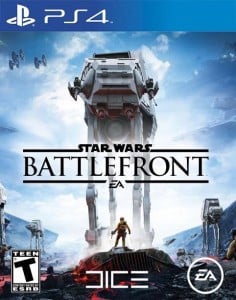 The developer for Star Wars: Battlefront, DICE, has decided to explain why they made the decision to keep AT-AT walkers on-rails. Just like in Empire Strikes Back, Star Wars: Battlefront Rebel characters will have to bring down the AT-ATs by maneuvering snowspeeders and wrapping cables around the AT-ATs legs. If you decide to play on the Empire’s sides you will be trying to keep the base for the Rebel’s in one piece.

If you are controlling an AT-AT, you are only allowed to move its head-mounted turrets. You can move these around to fire at Revel infantry and enemy players that are on the ground. Players are also able to call in an orbital strike.

The senior producer for Star Wars: Battlefront, Sigurlina Ingvarsdottir, talked to Eurogamer and told them that DICE was forced to keep the AT-ATs on-rails in order to avoid “game breaking” consequences. Ingvarsdottir also talked about the lack of space battles that are in the game and talked about more details on the Battle of Jakku DLC.