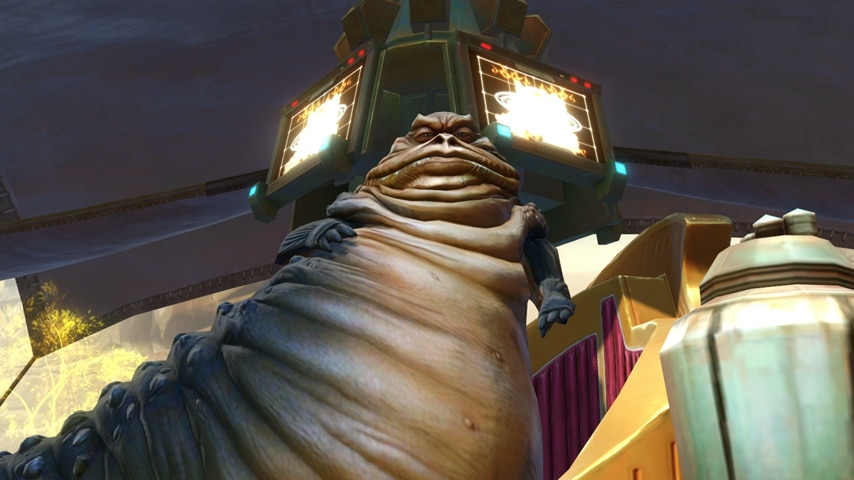 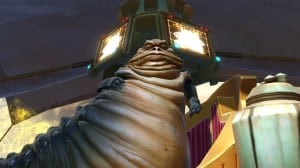 Hello PVP fans! If you enjoyed Season One, you might be excited to know Season 2 is coming. There are some changes to PvP Season 2 that will arrive with the v2.7.1 patch.

This most recently Developer’s Blog has some great info for us about what to expect in Season Two:

Season 1 started on November 13th 2013 (Game Update 2.4.3) and ended on April 8, 2014, (Game Update 2.7) a span of 21 weeks! This was too long of a length to get the best experience out of the Ranked Seasons, mainly queue population. With a roughly five month long season there were valleys/weeks where the queue population stagnated and thus dipped in participation. We feel that shortening the season length will keep the queue fresher and more active than in Season 1 and should be an overall benefit to the system. How short are we going? Roughly a three month long season, ending on major Game Updates like Season 1 did with 2.7.

Ranked Quests: Gotta Have My Pops!

We are happy to announce the creation of a daily and weekly quest that will provide you with extra incentive to queue up and dominate – in both Solo and Group flavors! These quests will be available starting in Season 2 at the PvP quest terminal. We will also be placing terminals in every starting area of the four Arenas so that you can pick up your quests before you rumble.

Enjoy Season 2 and Thanks for all the Fun!

Before we get started with Season 2 I just wanted to thank the PvP community. I had the pleasure of doing a Live Stream recently and while “umming” through it, being “globally taunted” and backpedaling I was reminded of what a great PvP community we have in Star Wars™: The Old Republic™. You are the best and I enjoy reading the forums and interacting with you every day, even when I’m on my private characters. Thanks for making me laugh and teaching me new tactics – you give me more reasons to enjoy my job. I’m really looking forward to playing with and against you all in Season 2 and beyond, with more content and brutal action coming our way!

Read the rest of the details here in the SWTOR News and let us know what you think. If you’re a PvPer, are you excited about Season 2?

What do you want to see from the new season of PvP?