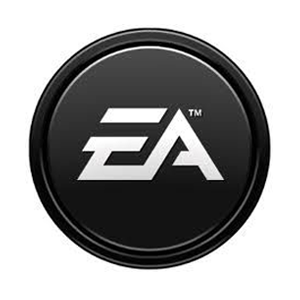 Electronic Arts CEO John Riccitello has announced that he thinks cloud-gaming is not necessarily the future, and that games issued on disc are still the best way for consumers to enjoy gaming.

In an interview with Industry Gamers, Riccitello claimed that discs will be around for a long time to come as they are still the most practical and reliable way of accessing games quickly.

“I think the consumer…doesn’t care what the technology is, what lives behind the veiled curtain; they just want it to work,” Riccitello said.

He explained that streaming a game is often not the most efficient way of processing the experience. He pointed out that relying on an internet connection means that users would be unable to access games if their broadband was down and that there are lag issues with slower connections.

“The point, though, that I’m making is that sometimes you’re not going to play because your internet connection is down and sometimes delivering a game by streaming is a really inefficient way to do it,” he said.