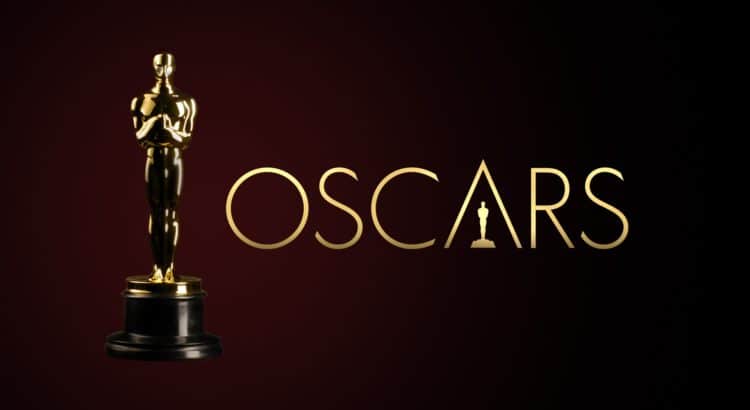 New Oscars eligibility rules for Best Picture consideration are creating confusion within studios, who are left wondering what impact (if any) on their movies it will have in the consideration for 2021 Oscars nomination.

In the meanwhile, critics are divided. Some call these rules into question because they detract from a movie’s merit, and put an unreasonable emphasis on quotas over quality instead.

While others are left wondering whether these rules go far enough or whether they’re simply setting too low of a threshold, one which frankly already is in play. In other words, the Oscars are seeming to be doing something but in reality perpetuating the status quo.

As with any attempt at change, there’s bound to be supporters as well as critics. What the Oscars have attempted isn’t perfect, by any stretch of the imagination, but in spirit it’s nevertheless a step in the right direction.

The Oscars announced new guidelines that are intended to promote diversity and inclusion on film sets early in September, both in front of and behind the camera.

The Oscars are no stranger to controversy. As recently as five years ago, it faced backlash for a nomination-slate that was distinctly lacking in diversity. Harsh criticism at the time was laid at its door with accusations the event was whitewashed.

The #OscarsSoWhite was a hashtag that dominated social media then, prompting A-list celebrities such as Will Smith to publicly boycott the event.

In releasing the new set of eligibility rules for Best Picture recognition, the Oscars insist they are making a concentrated effort to get in front of change and promote diversity in the industry.

These extensive rules are directed at studios and how they make movies, spreading across four different standards, all of which involve separate criteria that need to be met in order to be shortlisted for consideration.

Academy President David Rubin and CEO Dawn Hudson said in a joint statement, “We believe these inclusion standards will be a catalyst for long-lasting, essential change in our industry.”

In order to qualify for Best Picture consideration, a movie must satisfy two of the four standards set out. The first standard (Standard A) involves diversity in casting and movie theme but it’s also one of the trickiest one to fulfil when dealing with historical events that may not allow for such diversity; that is, if the objective of the movie is to stay true to actual historical events.

Standard B serves up three possible options in compliance: a) 30% of the entire crew be either female or minorities or handicapped, b)six mid-level jobs need to be filled by racial or ethnic minorities, or c) a department head must represent one of these groups. Arguably, the latter practically leaps off the page as the easiest to fulfil.

Importantly, these new eligibility requirements for Best Picture consideration set out in this new diversity initiative by the Academy will not take full effect until Oscars 2024 and 2025. So, movies that are currently in play and generating 2021 Oscar buzz should theoretically be considered for the cut.

That being said, Da 5 Bloods and West Side Story, two movies that the punditocracy expects to enjoy a stellar showing at the Oscars and that were, even, long-held favorites according to Bovada, do fulfil some of the new criteria set out by the Oscars.

Separately, even though the rules are not mandatory for the next two years, studios will still have to take these rules onboard going forward because any submission for best picture will require the form with these criteria outlined to be completed and submitted as well.

At this point in time, the Academy has said that it will be using these forms for research purposes and insight into the machinations of the industry. With that there will perhaps be amendments made to the rules in the coming years that will allow them to be met with better reviews.