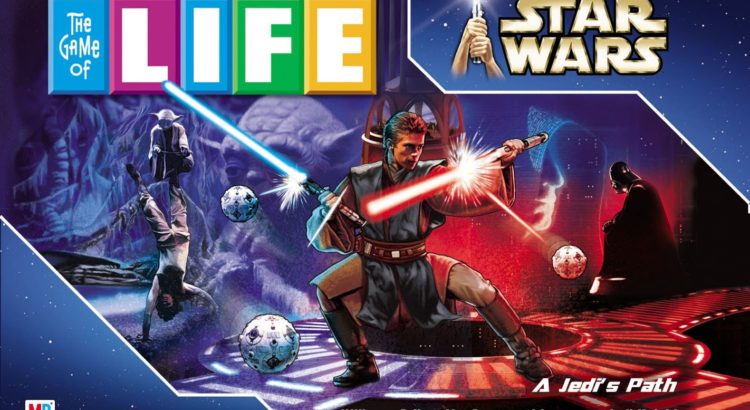 Do you love Star Wars games? Do you have friends on your holiday shopping list who love Star Wars and gaming? If so, then this is the post for you. Thanks to the new films, there is no shortage of Star Wars memorabilia happening, but I don’t mind. I love Star Wars so much, it’s great to see it going mainstream once again. I wasn’t all that surprised then, to see that nearly every favorite board game you can think of now has a Star Wars edition. If you haven’t enjoyed any classic board games in a while, this is a great way to get back into it. If board games aren’t your thing, there are plenty of video games to choose from as well. I’ve listed some of the most popular below, but don’t let this list stop you. If there’s more you want, or you don’t see what you want here, keep looking. Amazon has nearly everything!

Star Wars Clone Wars + Lego Star Wars Complete Saga with Duel Glow Sabers – This is an awesome game for the Wii. It comes with sabers for maximum enjoyment.

Here are some more good picks: