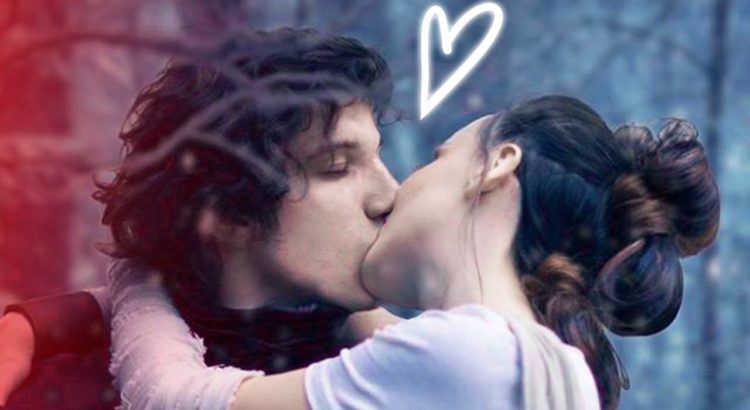 Here’s an interesting video from Michael Jae that talks about what’s happening between Finn and Rey, the rumors of Reylo, and more. What does The Last Jedi novel tell us about these potential relationships? Are you a Reylo fan? If you’re one of the many fanboys (and girls) who saw the movie and fell in the love with the idea of a Rey and Kylo romance, then this video is for you.

How do you feel about Reylo? First, do you even know what Reylo is? If not, then this might not be for you. It’s the celebrity nickname fans have given to the potential romance between Kylo Ren and Rey. Yes, that’s a thing.

So anyway, the film never comes out and says there is anything romantic happening between the two. However, we do get a few intense scenes that imply there are strong feelings between the two. Is there something pulling them together? Something more than has been revealed to us so far? Fans are definitely speculating on it, but what do the novels have to say?

Apparently, the novels have much more romance in them. In some parts, it even reads like a fan fic. There’s some fun stuff in here and I really love the host and his animations. It’s a fun watch, regardless of how you feel about Reylo. If you’re in the mood for some gossip, or just for some laughs, go ahead and give it a watch.

So, what do you think? They have a connection, but how intimate is it really? Is it romantic?