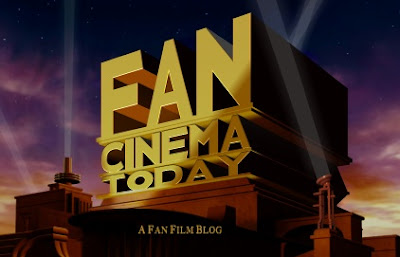 As The Clone Wars rage on, the thirst for power is causing entire Star Systems, along with many of the Jedi, to change sides. Count Dooku, using his knowledge of the dark side as a lure, is causing many to leave the Jedi Order.

An award winning short film set in the Star Wars universe, Star Wars Betrayal deals with a Padawans reoccuring dream about his past and his doubts about his current mission assigned to him by his mentor, Jedi Master Allouben.