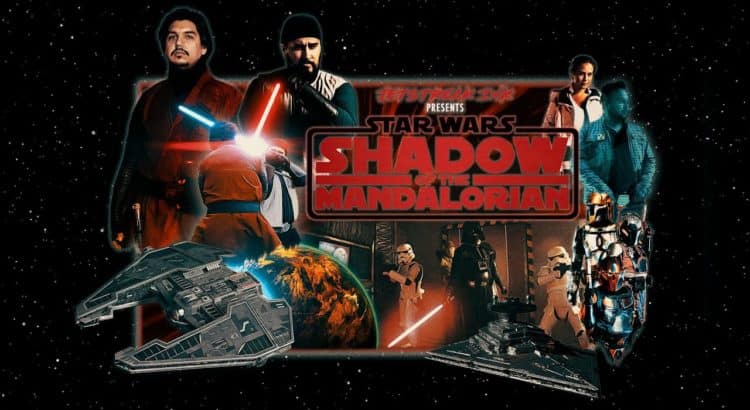 Hey friends! It’s Star Wars fan film time again – one of my favorite times. I have a good one for you today that was just released on May 21st and if you have not seen it yet, carve out some time in your day to do it soon!

The acting, music, cinematography, visuals, animation and more are all very well done. It’s a great story and I can’t wait to see more because I want to know what happens next so bad!

DARKNESS REIGNS… Nearly a decade after the events of Trials of the Mandalorian, Commander Novan Rhae (Vincent Campos) works alongside rebel fighters to help restore freedom to the galaxy. Sensing a tremor in the Force, the Emperor sets in motion a sinister plan to alter the fate of Kief Jen-Kins (Kiefer Jenkins) a mysterious warrior long believed to be dead…

The film is just under 12 minutes long so take a little break in your day and watch.

Be sure to let them know what you think as well. It’s important we support and encourage the content creators giving us awesome Star Wars fan films.