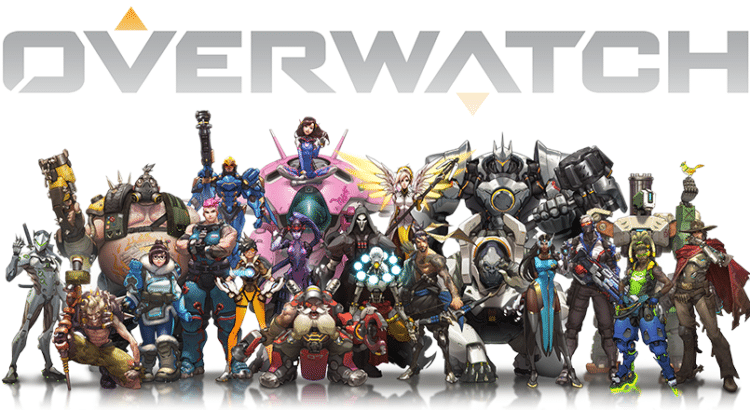 Overwatch is a team-based shooter game owned by Blizzard Entertainment. The game was released on 27 October 2015 and can be played on Xbox One, PS 4, and MS Windows interface. Since its release, Overwatch has been the talk of the town. Equipped with fun characters and high-quality graphics, Overwatch is a treat to play.

Irrespective of how fun the game is, there is a competitive nature that cannot be overlooked. With most of the players playing it for fun, getting better at Overwatch is a dream for many. It shouldn’t be for you, though, and to ensure that, we have some winning tips.

As you start to attack in Overwatch, there will be places where you will get stuck. It may be due to the stronghold of enemies at that position or some shields being implemented. If stuck like this, continuously hitting the same area doesn’t help much. Overwatch provides you with alternate routes to reach your objectives. These routes are not visible from maps, so you must look around. Pursuing alternate routes not only provide you with a smoother way but can also catch your opponents off-guard.

Many shooting games become less fun because of the limited ammo they provide. Overwatch, however, is an exception. Overwatch provides infinite ammo to make it more fun. You must keep firing irrespective of how accurately you shoot. As the refilling time is less in Overwatch, constantly firing shots at your opponents can do more damage than aiming and waiting for the perfect shot.

Listening to foot movement and other audio cues is crucial for any shooting game. But, Overwatch has a different way to deal with audio cues. Overwatch lowers down your teammate’s sounds. If you are listening to something nearby, is is most probably your opponent. Also, Overwatch has different footstep audio for each character, making it easier for you to know which character is approaching.

Generally, a team consists of like-minded people. So, the chances are higher that your Overwatch team has all-aggressive or all-defensive player. But, your characters should make up a balanced team. Overwatch requires both offensive and defensive skills. Not having either of those can put you in trouble. Making a team of similar skillsets usually goes in vain.

For the players who play other shooting games, camping is standard practice. But, Overwatch doesn’t have anything like camping due to fewer hiding places. So you should kill your enemy and complete objectives while moving. You can find some great angles to snipe and kill your opponent, but sitting there for long will make you prone to counter-attacks. You must keep moving to safeguard yourself.

Try to learn every character

The best part about Overwatch is its variety of characters. Every character has its pros and cons. Many players try to find out a character that suits their style and stick to that character only. This strategy gives you a disadvantage as the opponent might come with an avatar that you didn’t know. Hence, it is only wise to learn about as many characters as you can.

Overwatch is a team game, meaning you should always be in one place to dominate the game. Irrespective of your role, you should keep an eye on your teammates. Helping your teammates is crucial as it is not possible to win Overwatch on your own.

Overwatch becomes more interesting as it moves in overtime. You need to go to the central area and launch an all-out attack on the opponents. If you can take a capture point or touch your team’s payload, your team’s clock gets reset. This extra time will help you make a comeback. Who knows? Your sacrifice may pull up a miracle!

Using the above tricks and tips, you can be a better player at Overwatch. For more, you should checkout overwatch aimbot cheats. Comment below for suggestions and feedback.