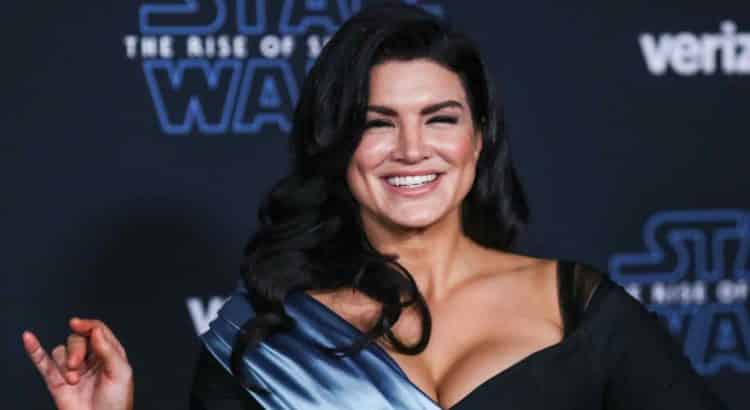 The internet has spoken and Lucasfilm has answered.

Gina Carano, who plays Cara Dune on The Mandalorian will no longer be a part of the show. She has been dropped by Lucasfilm and from the franchise completely after a series of horrible anti-Semitic tweets.

However, this is not the first time Carano has taken to social media to spread her hate speech. She has previously stirred up controversy with her anti-mask posts as well as by making fun of people who post their preferred pronouns on their social profiles, and again with posts about alleged “voter fraud”. But it would seem this time, she finally took it too far and the internet demanded justice.

In a statement obtained by io9, a Lucasfilm spokesperson said the following: “Gina Carano is not currently employed by Lucasfilm and there are no plans for her to be in the future. Nevertheless, her social media posts denigrating people based on their cultural and religious identities are abhorrent and unacceptable.”

Carano played the bounty hunter Cara Dune on the first two seasons of The Mandalorian, and it looked like we’d be seeing more of her. It appears not.

It all came about after Carano shared a Tik Tok post a comparison of the divided political climate to Nazi Germany. She later deleted the post, but we all nothing is ever really gone from the internet.

“Jews were beaten in the streets, not by Nazi soldiers but by their neighbors…even by children. Because history is edited, most people today don’t realize that to get to the point where Nazi soldiers could easily round up thousands of Jews, the government first made their own neighbors hate them simply for being Jews. How is that any different from hating someone for their political views,” she wrote.

After the post, the hashtag #FireGinaCarano begin trending, with those on social media tagging Mandalorian creator Jon Favreau, Disney, Disney Plus, Star Wars and Lucasfilm.

She was also dropped by her agency.

Thus proving that while you have the freedom to say what you want, you are not free from the consequences of those words.