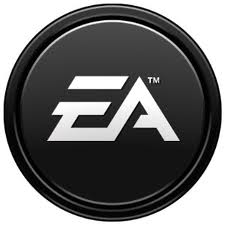 Gamers don’t take kindly to being let down. Broken promises over Battlefield 1943 have landed EA in the middle of a lawsuit.

US law firm Edelson McGuire has filed a class action suit against EA on behalf of unhappy PlayStation gamers in a bid to get them the free copy of Battlefield 1943 they were originally assured they would receive, Kotaku reports.

The promise was made at E3, where Sony executives promised to bundle Battlefield 3 with copies of the new Battlefield 1943. Gamers who bought the game expecting to get Battlefield 3 were highly disappointed.

The suit alleges that EA “misled and profited from thousands of their customers by making a promise that [it] could not, and never intended, to keep”.

However, the lawsuit is about more than just the broken promise. It also cites the late announcement of the matter, which was made after many customers had already bought the game. The late response did not give gamers the opportunity to change their minds about getting the game and the firm says it was handled very poorly.

Some customers never heard the announcement at all since it was only explained on Twitter. Clearly not everyone interested in the game is on Twitter and there should have been better announcements made to inform everyone.

The dust is settling on the whole case but it’s hard to see which way this will go. One thing’s certain, it will be nice to see affected gamers compensated for their losses on this one. What do you think? Should EA be responsible?