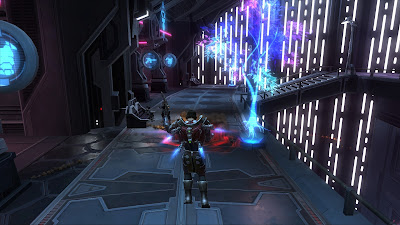 BioWare had a small patch for us today at the weekly maintenance. Nothing major, but check it out below: