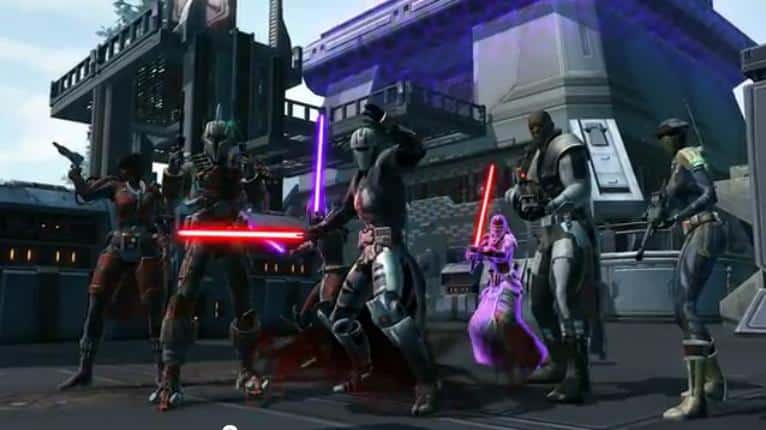 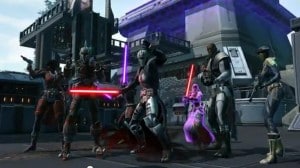 We are excited to reveal Novare Coast, our latest Player-vs-Player Warzone featured in the upcoming Game Update 1.2 “Legacy” for Star Wars™: The Old Republic™!

On the war-torn planet of Denova, opposing forces vie for control of Novare Coast, a strategically vital beachhead that leads to the open oceans of Denova. Whoever controls this coastline will have a decisive advantage in taking control of the planet. To secure the beach, sides battle for control of three mortar turrets which can be used to pound the enemy with artillery fire.

See the Warzone for yourself by checking out the latest video.

Here’s the video yourself so you can check it out. What do you think? I had the chance to check it out briefly myself and I am excited for it. Plus, it’s always good to have something new and different.