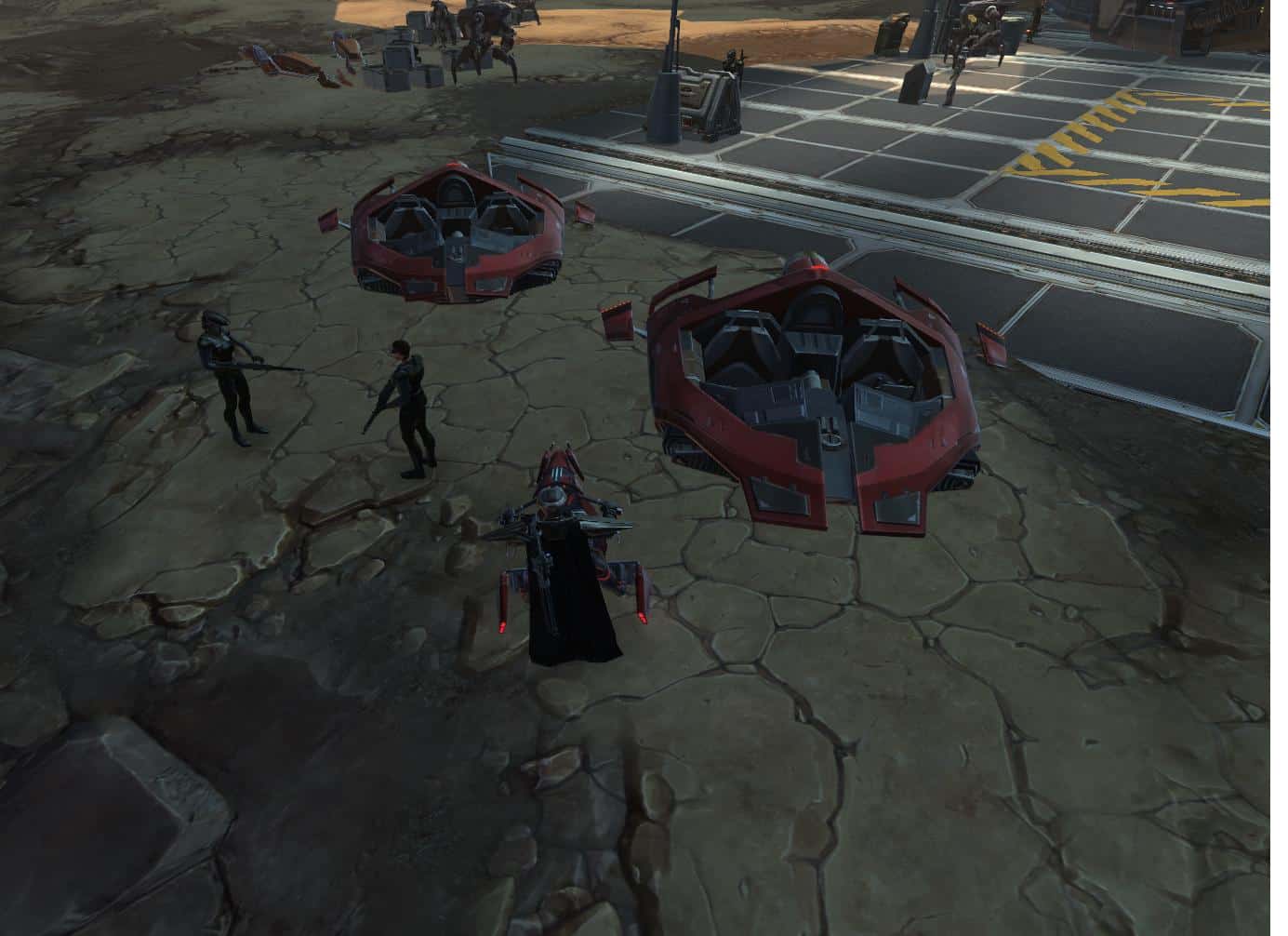 Just a heads up to let you know that BioWare will be taking down the servers on april 16th to perform some scheduled maintenance, and Patch 2.0.0b will be deployed on live servers. Check back here on the same day for any pertinent patch information.

On April 16th, all game servers will be unavailable as we perform scheduled maintenance. Patch 2.0.0b will be implemented during this downtime. Details are as follows: