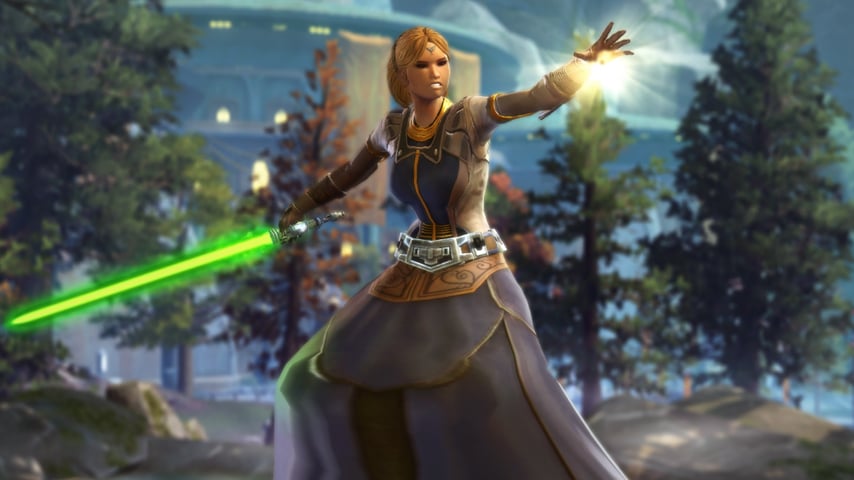 One of the questions that has been asked multiple times since Disney announced the acquisition of Lucasfilm was whether SWToR should be treated as canon or not. Multiple attempts to get it answered, resulted in a number of vague replies. The most recent that we can remember was during Bioware’s Cantina tour in Seattle, where community manager Eric Musco told us that SWToR is Star Wars. 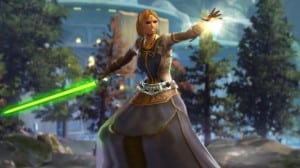 Fortunately, Gamefront.com posed the same question to SWTOR Senior Producer Bruce MacLean and Executive Producer Jeff Hickmanand. The website managed to get a somewhat better answer than most of us have gotten so far. It appears that the relationship between EA and Disney’s Star Wars Story group is still in its infancy. It does sound though that Disney hasn’t made a firm decision on what SWToR/KOToR is. They certainly wouldn’t want to interrupt the amazing storytelling that Bioware has done so far while at the same time still retaining the last word on whether SWToR is canon or not. Either ways, as the article points out it shouldn’t make any difference whatsoever to our gaming experience.

You can read the full article here