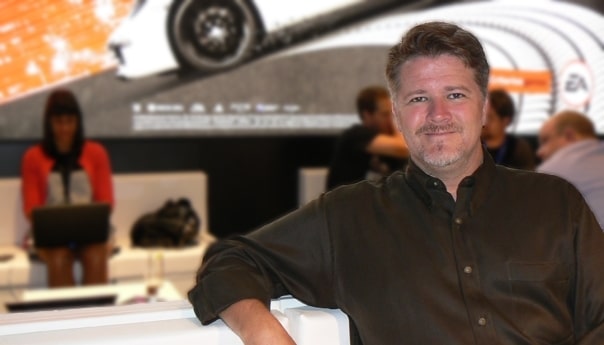 The team over at Zam spoke to BioWare’s Executive Producer for Live Services about introducing a free-to-play option, future updates and the impact of Hero Engine. In this interview, they talk about the upcoming f2p model for the game as well as how they will be attracting new players to the game with a premium experience.              They talk new updates, additional content brought to the game and more. It’s a good read while we await these changes.

I started off by asking about where the idea for SWTOR’s free-to-play option came from, and what influenced the team in deciding to offer it alongside the existing subscription. Hickman explained that, while they’ve been aware of what other MMOs were doing, it was player feedback that encouraged them to choose this route.

“We knew that there were other models out there, and they’ve been successful, and it’s kind of been that question in our minds. And so, after we launched, we analyzed the data and watched what our player behavior was.

“It was obvious to us that there was a set of people who wanted subscription, not just were OK with it but actually wanted it. They want the convenience of it; they want to know that they’re locked in to the game and not worry about this whole thing.

“And then there was another set of people, a pretty big set, mostly our younger gamers, who have a completely opposite opinion on this. They don’t look at it like many of us do, who came through the subscription MMO in the early days. They look at it and go: I don’t want to pay a single thing until I’ve tried it out, until I know that I like it, and even then I don’t want to have to pay for a giant package of stuff. I want to pay for the things that I want, and only the things that I want.”