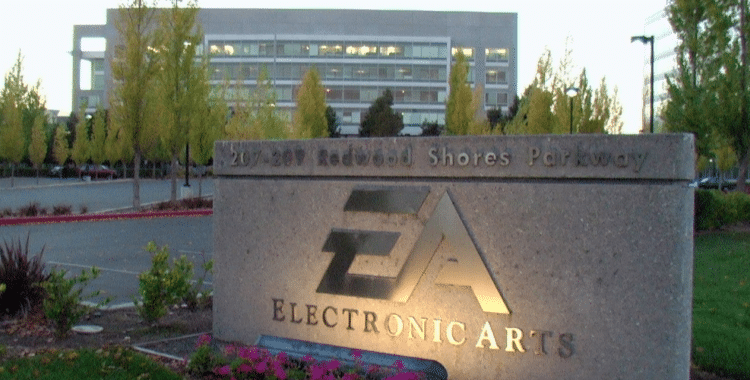 A majority of EA’s shareholders have voted against EA’s proposed compensation package for its top executives. What does this mean exactly?

Early in July, the CtW Investment Group, one of EA’s pro-labour shareholders, urged investors to vote against the Say on Pay proposal and if it had passed, this would have given EA total control over how it compensates the top execs outside of their salaries.

But in the beginning of August, there was the annual shareholder meeting and 68% of shareholders voted to reject the executive pay proposal. Over 171 million votes were cast against it, compared to 59.6 million in favor according to regulatory SEC financial filing made the same week.

“This vote is a clarion call for the board to stop piling awards on top of awards for top executives and make sure that the company develops a pay philosophy that is focused on talent development and retention throughout all levels of the company.”

Many believe that EA gives way too much to it’s top tier employees, including CFO Blake Jorgensen and CTO Kenneth Moss.