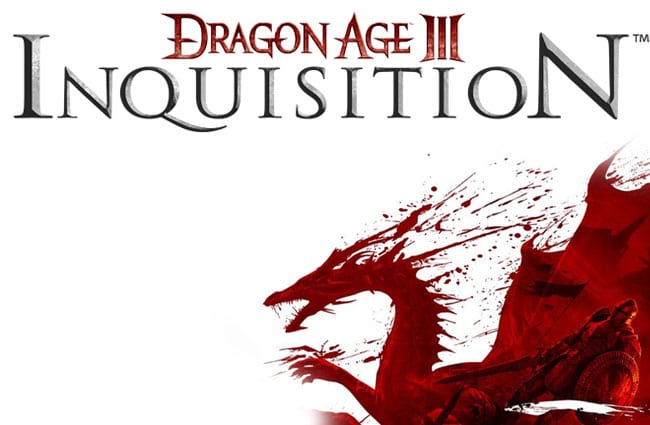 One of the most popular BioWare series is Dragon Age. There are those who love it and those who loved only one (the original but bit DA2, for example). The game series has a large following who are probably excited to hear about Dragon Age III: Inquisition.

There is now more information coming out about this latest title from BioWare and what we can expect from the game. On the official site of DA3, we can find an open letter from Mark Darrah the executive producer.

In this letter he confirms the game is coming (not completely news to all of us):

I am pleased to confirm that we are, in fact, working on the next Dragon Age game. Not a big surprise to most of you, I know. We have been working on it in some way for about two years now with the bulk of our efforts ramping up about 18 months ago.

Part of that effort has involved you, our fans, and the feedback you’ve provided for Dragon Age: Origins, Dragon Age II, and their DLC. We’ve visited message boards, read reviews, and we’ve gone to events to have direct face to face conversations with some of our most passionate fans. We’ve been listening, and we will continue to listen.

And he also says that he did not want to report on the game until there was something to show. Here are some highlights that can be confirmed right now:

Check out the website for more details and the full letter. Remember that anything else you hear about Dragon Age: Inquisition is just rumor but stay tuned because we will continue to update you with the more verified information we can find, as we find it.

What do you think? Is this a game you’re going to be interested in?