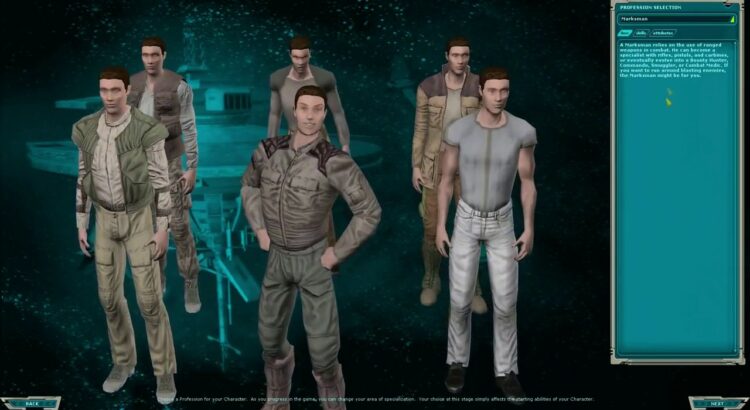 If you loved Star Wars Galaxies (like us) and you have started playing on the emulator, or if you’re just thinking about playing the emulator, you’ll want to check out this video. This is one player, Andrew Alderaan’s views on the game in SWGEmu Andromeda. As you may already know, there are different servers you can choose to play on and these different servers will feature different styles of play or features sometimes. You can see in the comments section of the video that someone from the server, Violet.915, comes by to thank Andrew for his review and also expresses there have been updates to the server since the time this video was made. That’s actually one of the best parts about SWGEmu – it’s like a living, breathing entity. Things are always changing, constantly updating, and regularly improving. It’s not static.

So give the video a look to see what you think about the new way to play Star Wars Galaxies. If this inspires you to try it for yourself, head on over and find a server and check it out. Much like SWG in the beginning, there is an entire community and culture built around the game. You will find that people are very helpful, especially in the forums, about game issues, improvements, understanding how to play, and pretty much anything else you want to know – so don’t be intimidated!

Check out the video here:

The video is under 20 minutes but shows some great first steps into playing SWGEmu. If you’ve never played on an Emu sever before, there are many more videos that also show you the basics and what you can expect. If you’re the type who likes to know what you’re getting into before you get started, these videos are the perfect intro.