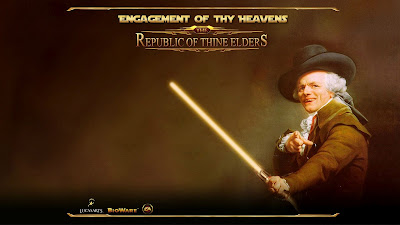 Darren Zenko was a self-professed MMO newbie. Until a couple of weeks ago, he was a near-total MMORPG virgin but something changed this- he got his hands on SWTOR. BioWare’s ability to interweave story and single-player elements into a multi-player format has drawn more than their fair share of newbies into the game, most of who were satisfied after giving it a chance.

In a special to The Star on Toronto.com, Zenko shares his opinions on SWTOR and how he believes the game drew in a newbie like himself and why you might want to give it a try, too (if you have not already).

Most of you reading our site here at SWTOR Strategies are already playing the game. However, we love to bring you these reviews for a variety of reasons. For one, they are interesting and helpful to those who may not be playing the game yet but are still thinking of trying it. Secondly, it’s great to hear what others have to say about the game who come from different backgrounds or experiences.

Zenko writes:
Just as I feared, I am now on the verge of being fully hooked. One of the reasons I’d avoided MMOs is because I know where my brain’s addiction receptors sit, i.e. right where MMOs sit. The solo storyline I’m playing — my guy’s a Smuggler, one of eight possible character classes/storylines — is satisfying enough to succeed in its designed purpose: by giving me a personal narrative, complete with the dialogue trees and full voice-overs you expect from BioWare, the game draws me gently but firmly — inescapably firmly — into the multiplayer world. There is just enough RPG meat on this game that I hardly notice the bones: level-and-gear grinding, totally linear fetch-questing and “Kill 15 goblins” murder-missions, and all the other rote mechanics that might have otherwise repelled me.
As someone who had watched other large MMORPG ships come and sail (WoW, EQ, etc.), Zenko had previously avoided becoming hooked but writes that BioWare has reeled him in with SWTOR. Read the full review to find out what this newbie liked about SWTOR and why he has decided to stick around and enjoy it some more. 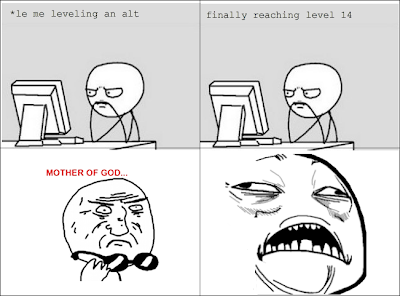