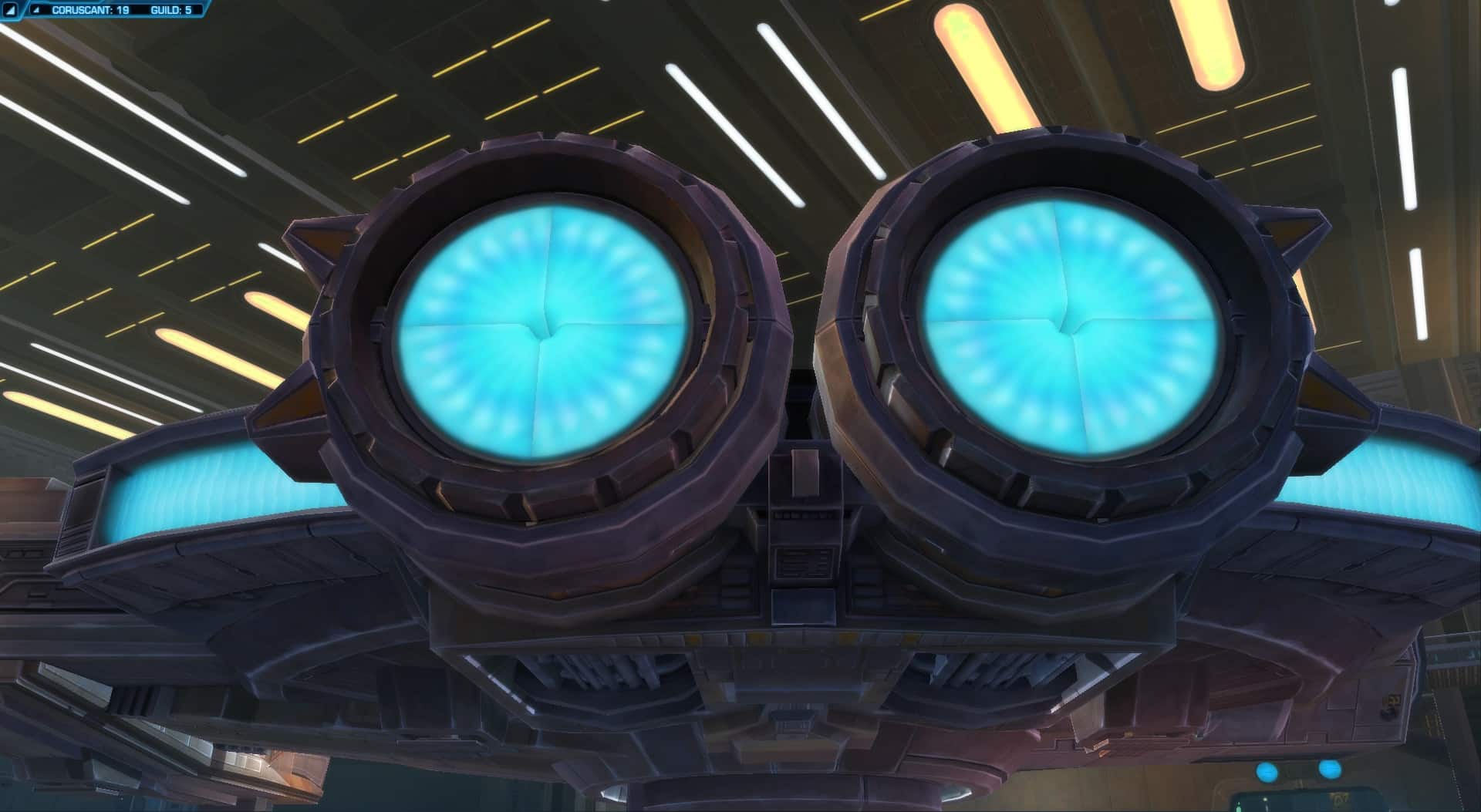 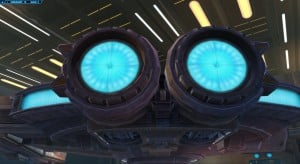 Dallas Dickinson, director of production for Electronic Arts’ BioWare division had a lot to say about SWTOR at GDC recently. The initial plan with the creation of the game was always to become a leader in the genre. Well, anyone who plays MMOs or even knows a little about them knows that Blizzard’s World of Warcraft has had the top spot in the MMORPG scene for some time now. Many others have tried and failed to capture that spot and when SWTOR appeared closer to launch, many would speculate about whether or not it would steal the spotlight from WoW.

Now that we are post-launch, has it succeeded?

VentureBeat brings us the story:

In fact, the public relations folks promoting the company’s Star Wars: The Old Republic game were told — only half jokingly — to announce the game onstage as, “Star Wars, MMO (massively multiplayer online), BioWare,” and then walk off, says Richard Vogel, the company’s executive producer.

Vogel said that, in addition to competing with a game like Blizzard Entertainment’s World of Warcraft, Star Wars: The Old Republic is competing with many free-to-play (F2P) MMO options, like DC Universe or Star Trek Online, both with solid intellectual properties themselves.

In order to create a game worth playing, he said, BioWare had to build something that gave players real value for their subscription dollars. That meant careful innovation, building the game on a large scale, and merciless editing in the development cycle.

Read the full story over on Venture Beat and learn how SWTOR was built to compete with WoW.