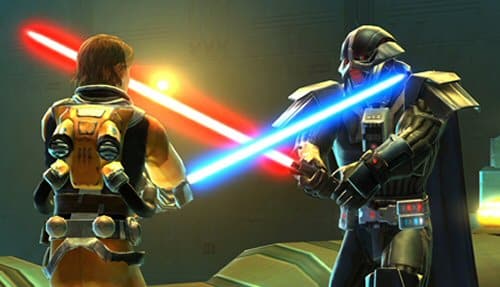 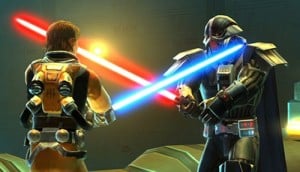 Game Breaker talked with Gabe Amatangelo at PAX about revamp’d Ilum coming in January + closing PVP gear gap w/level 50 bolster and much more. You can see a video as well as read the full transcript of the interview on their website.

You have different needs in development when you’re going to launch as opposed to after launch. A lot of it lies in the formation of the tools. You put a lot of work and effort toward getting the tools and you get more efficient with them. It’s kind of this sliding scale – you need more people when you’re not as efficient, but as the technology and tools develop, you become efficient.

That’s just the nature of the beast. After World of Warcraft released back in 2004, Blizzard had layoffs. It’s sort of a sad situation, but that’s how it is.

So what do you think about the interview, the news Gabe had to share and the new improvements to PvP and SWTOR coming soon?