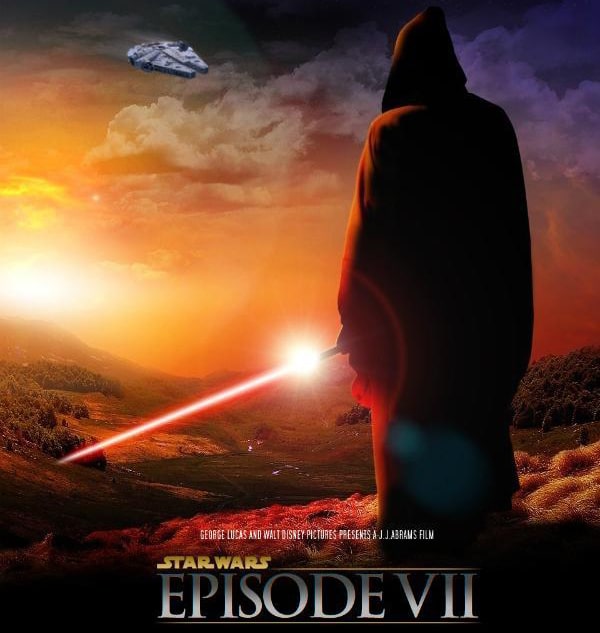 Well, we’re all waiting for the upcoming Star Wars Episode VII and there is good news going around the rumor mill that says casting has begun. It’s great news because this  means we are one step closer to finally having the highly anticipated movies. It also means we can learn more about who is casted and speculate about the storyline while we wait.

Bleeding Cool posted some info about the casting and Lucasfilm confirmed to Big Shiny Robot and TheForce.Net that it’s true. Here’s what they’re looking for so far:

And in addition to the casting calls, there was info from Abrams that Episode 7 will have a central love story. Of course, this is to be expected. He doesn’t specifically say it’s a romantic love story and if you think about it, every good movie plot has some type of love story in it. Apparently he made these comments to a French newspaper but since I don’t speak French, I cannot say for certain that some of it was not lost in translation. There is a write up in Contact Music that tells us a little more. You can also find the story at Metro Newsand.

Stay tuned from more Rumor Roundup as we learn about Star Wars Episode 7 production and plot.