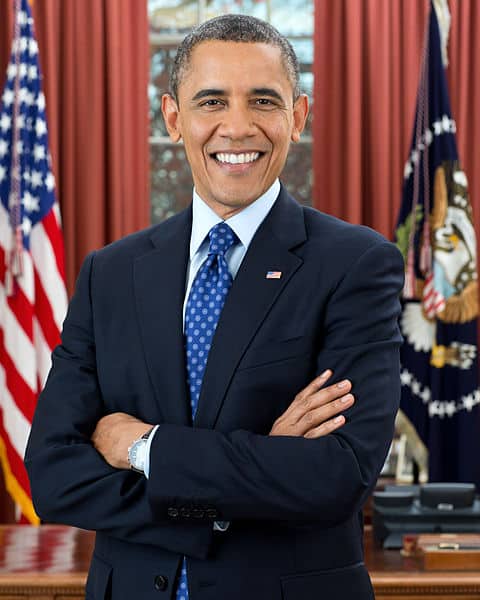 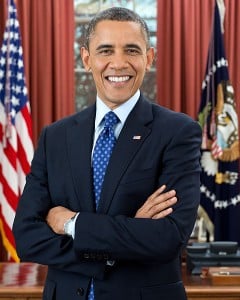 Is President Obama a big Star Wars fan? It would certainly seem so based on recent news events this month of Obama recognizing Star Wars as a cultural event and even reminiscing a bit about it:

“I remember when I first saw ‘Star Wars,’ ” Obama said during his opening remarks as he presented the 2012 National Medal of Arts and National Humanities Medal to Lucas and other recipients. “There’s a whole generation that thinks special effects always looked like they do today. But it used to be you’d see, like, the string on the little model spaceships.”

He does have a point, when you think about it. For most of us, Star Wars is as much a part of our history and culture as historical events. So do you think Obama really loves Star Wars or was he just doing his duty and being polite?