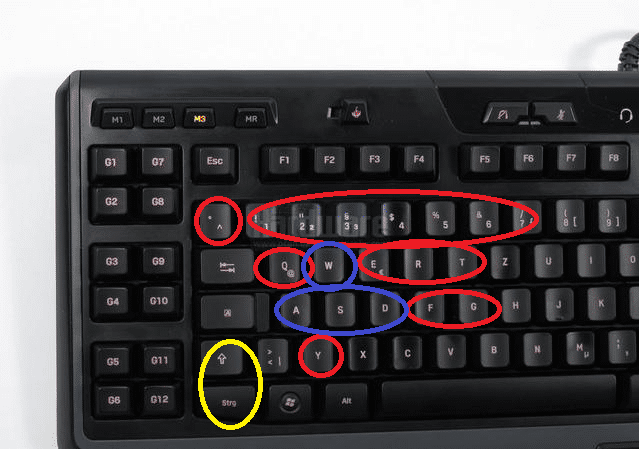 RiyonnaSaysRawr·made this tutorial on how to keybind and edit your interface. Most people who have been playing the game for a while already know this, but if you are new to the game, or MMORPG‘s in general, this is a good little video. As she writes on reddit:

Usually I see them on General chat, most of the time ‘complaining’ about losing in PvP because someone is ‘jumping around like crazy and I can’t hit them’, sometimes they’re saying they have good gear so they should be winning, so something always looks a bit off and I ask them if they keybind, they say no and don’t know what it is.

It’s a little tasking to explain it because they can’t always find it so I made a quick video about it, if I missed anything or was unclear please tell me!