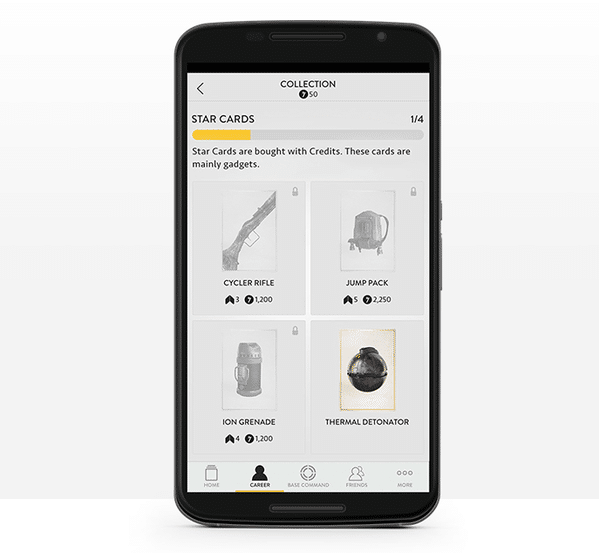 Recently, EA Star Wars Twitter revealed a mobile app called My Career that will be a companion to the upcoming game Star Wars: Battlefront. The app will allow players to see statistics, customize their gameplay, and much more. The app will be released in the early part of November and it allows the user to check their progress, connect with friends on PSN, Xbox Live, and Origin, customize loadout, and receive updates from EA. The beta for Star Wars: Battlefront is fast approaching and you still have time to pre-order a Darth Vader PS4 bundle on Amazon for release day delivery.

Build your perfect Star Wars Battlefront loadout on the go with the Companion App: http://t.co/ptKN4ONRlQ pic.twitter.com/bSP1g6uZT3