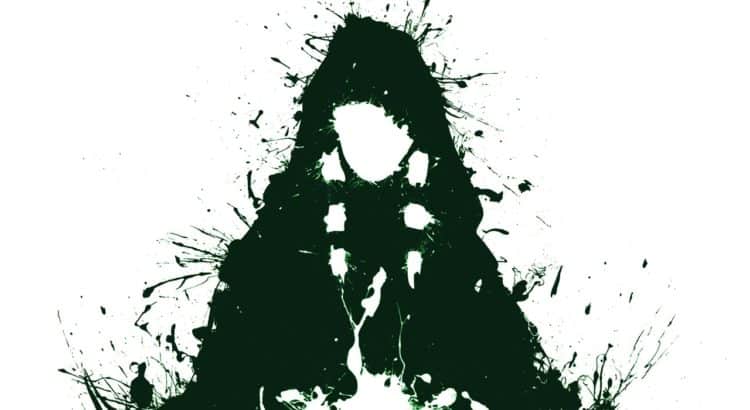 If you have been a Star Wars fan for a long time, or if you’d what you call a “hardcore” fan, then you’ve probably at some point discussed the philosophies behind the Stars Wars universe. There is more to it than Light Side vs. Dark Side and lightsaber battles. And who determines what is “good” and what is “bad”?

Here’s a great film that breaks down the philosophy of Kreia, a popular Star Wars figure from KOTOR 2. Personally, I loved her and I know a lot of other players did as well. This is long, but well worth the watch.

The character Kreia from the game Knights of the Old Republic 2 is arguably one of the greatest female characters in gaming. However, despite her fame, much of her philosophy has been misunderstood due to the puzzling manner in which the game presents her backstory and motives.

This video will serve both as an examination of Kreia’s philosophy and her criticisms of the Star Wars universe as a whole.

Chris Avellone famously said in an interview that Knights of the Old Republic 2 was meant to question everything there had to be questioned about Star Wars.

This video will be answering those questions. This video has been five months in the making.

So, what do you think? Did that answer some questions for you? Did it open up even more for you?