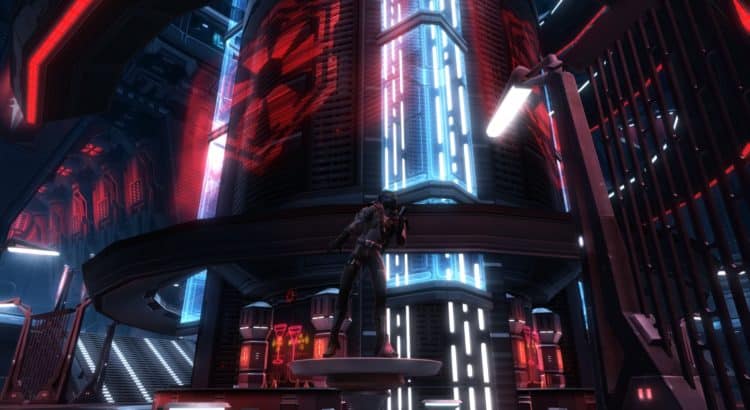 Here are the ingame events for Star Wars: The old republic for the month of May 2020

Starting April 21st and lasting until June 16th there will be a Double XP event! Enjoy a full month of Double XP, Valor, Renown, and more.