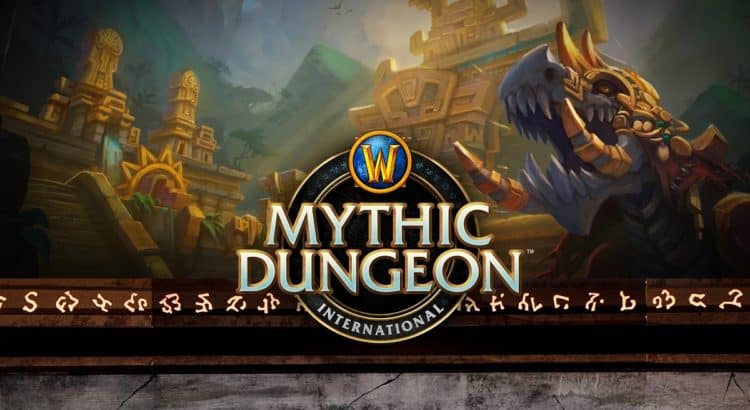 The esport market has long been dominated by a certain genre of game – high action, high energy – the big names such as Counter-Strike, League of Legends and DoTA have carved the way for newer titles to enter the market with the same formula as smaller titles such as Rocket League have gained popularity in recent times – one big outlier has always been the role-playing game genre however as it does little to entertain a more casual viewer, but this could be changing.

We’ve seen the rise and fall of some of the biggest RPG games such as the very namesake of this site in the Star Wars The Old Republic Online, and the recent failings of huge games such as Guild Wars 2 which had tried to build a bit of an esports scene through its online arena, but the approach has typically be stifled from the beginning as the casual user may not fully understand what is happening and it can often be difficult for even hardcore players to become interested in the development of this space. But one game has found some early success here – the established title of World of Warcraft.

The big change has been within the introduction of a competitive form of dungeons known as the MDI – finding successes a couple of years ago it had breathed some life into the struggling RPG esports scene and had allowed for some personalities within the game to find some growth, it had also led to the rise of the Race To World First – a game specific event that saw the newest end-game content which had previously been reserved for the best of players now delivered to a wider audience – capturing millions of viewers per stream it has brought the genre into the light a little more. 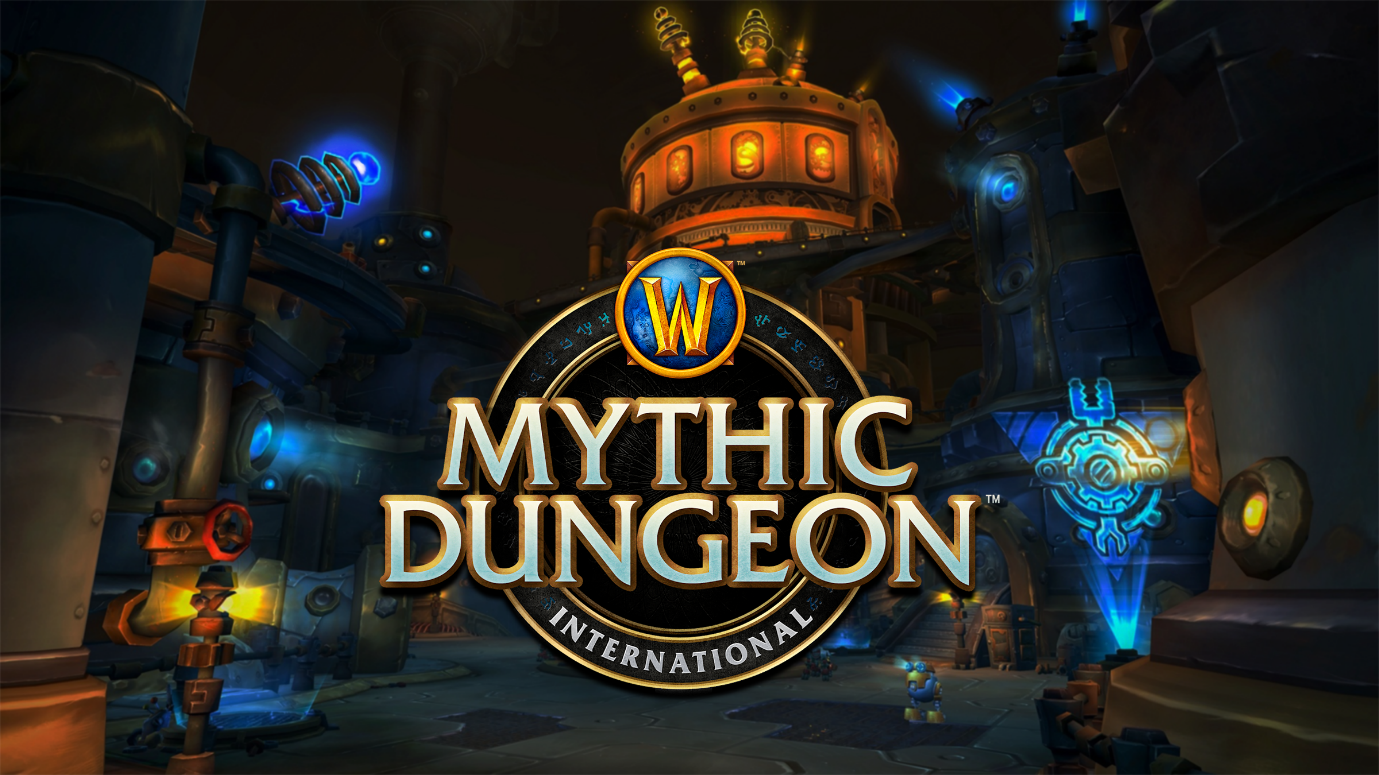 One of the biggest benefits from the rise of the esports scene has been within the introduction of a betting market to these titles and with the RPG esports it has been no different – whether this be from the winners of the world first race to the MDI and arena games, the growing attention has helped bring a bit of money into the games where there typically hadn’t been in the past. Bigger operators have yet to get on board where deals such as this coral promo code typically aren’t available in these events but the growing support could change that, the introduction of a betting market could also drastically change the space of these games too.

With the sector growing so quickly it’s often difficult to determine exactly where the growth will go however, many of these larger RPG titles are much older and may be coming to the end of their lifespan where a spread in this direction may not have a larger impact, but if more support is shown there is little reason why these games which often capture millions of players can’t also find their spot in the growing esports gaming and esports betting market.