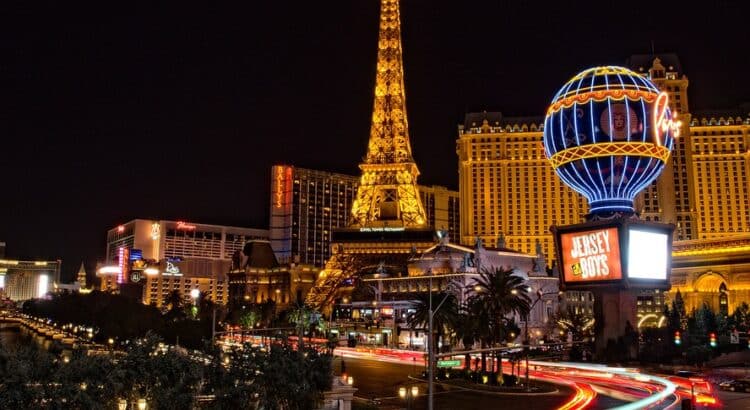 For cinema lovers who also enjoy a flutter from time to time, there’s something about seeing the art of gambling on the silver screen that sends shivers up the spine. Whether it’s poker, blackjack or roulette, watching the hero stake it all (and, more often than not, come up trumps) is a fun way to enjoy the thrill of gambling without risking any money.

But while there are umpteen listicles of the best casino movies out there, we thought we’d approach the topic from a slightly different angle. The following films aren’t actually based on gambling at all, but rather contain within them memorable moments that just happen to take place in a casino. See if you agree with our list below – or if there are any obvious scenes you think we’ve passed over.

Any article which makes even a passing reference to casinos in movies must not neglect to mention the world’s most famous fictional secret agent, James Bond. 007 has found himself taking on the odds in a variety of different titles, from Never Say Never Again to Goldeneye and many more. However, our favorite casino scene from the franchise has to be the one which introduced us to a new, grittier version of Bond in the shape of Daniel Craig. In Casino Royale, Bond pits his wits against Mads Mikkelsen’s Le Chiffre in a supremely iconic casino scene.

This 1988 road movie classic features Tom Cruise and Dustin Hoffman as two brothers who have very different personalities and lives, but who find common ground in the interior of a casino. Although Cruise’s Charlie spends almost the entire movie taking advantage of his autistic brother Raymond (Hoffman) – and does so even more in the casino, where he discovers Raymond’s precocious talent for card counting – there is real humanity in the scenes depicted here. Not your average casino scene.

Released in 2009, The Hangover was the first in a trilogy of films themed around the fallout from wild nights. This episode centers on Las Vegas, where four friends have decamped for a bachelor’s party only to wake up the morning after the night before missing their groom and with an unpayable debt on their shoulders. Keen to earn some quick cash, Zach Galifianakis’s Alan reads the ‘blackjack player’s bible’ in their hotel room, before hitting the casino floor and taking up Raymond’s mantle to win big. Proof that casino scenes can be funny as well as tense.

Fear and Loathing in Las Vegas

This scene is unique among all the others on this list in that it doesn’t involve any gambling and only briefly enters the casino floor, but it’s based in the adjoining hotel. As the protagonist Hunter S Thomson arrives at his Vegas hotel to check in, he’s suffering from the effects of the powerful psychedelic drugs he’s consumed en route. Cue swirling floor patterns and lizard-like hotel employees giving our befuddled hero a curious case of the heebie-jeebies. Freaky stuff.

Whether it’s a thriller, drama, comedy or wacky adventure you’re after, these four scenes set in casinos are sure to float your boat.