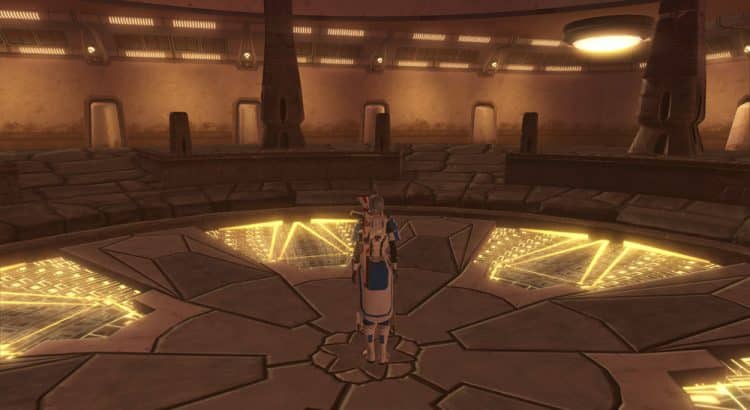 BioWare just posted the preliminary rewards for ranked PvP Season 8 in Star Wars: The old Republic. Check it out:

Here are the preliminary rewards for Season 8! Where mah day-early donuts, Keith?!?!

First, the items that will be given to each individual based on which tier they place in based on their rating:

Last but not least, the individual items which can be purchased with Season 8 tokens:

In the next few weeks we will work on getting you an exact list of what each item is along with screenshots. As a reminder, the season will be ending with Game Update 5.4. Let us know your thoughts!