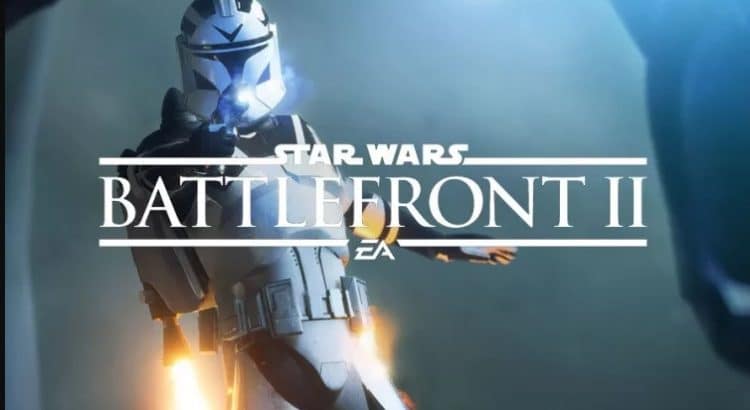 Star Wars-themed computer games have such a hugely dedicated following simply because the games enable every fan to explore and live in their own part of the Star Wars universe. In many ways, this is the holy grail of a good Star Wars game, with titles like Star Wars: Rebellion and the original Star Wars Battlefront game allowing gamers to indulge their fantasies of running the Galactic Empire or helping the Rebel Alliance to become rulers of the galaxy. 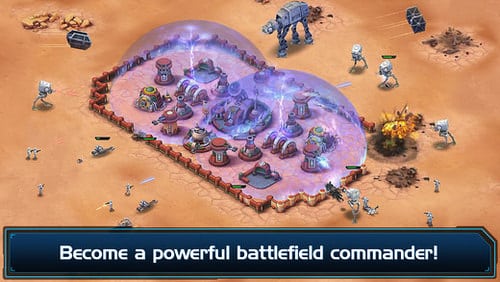 This formula has been successful for handing Star Wars games an enduring popularity, and has even helped to keep them relevant and popular during the dark days of the prequels (days which still cause fans to shudder when looking back at some of the storylines and acting!) but now gaming is changing, and perhaps it is finally time for Star Wars games to change with the gaming landscape.

In a Galaxy Not That Far Away...

If you haven’t been living in a cave, then you are probably aware that eSports are taking off across the globe big time, with players in Asia and North America already able to earn a fortune streaming their games on sites like YouTube Gaming. The range of games on offer to eSports fans is big – with a ranking from ESPN showing that games from Super Smash Bros. to Hearthstone all attract fans in the eSports world – but one noticeable absence from the list is any game related to Star Wars.

Star Wars Battlefront 2: I’ve played the single-player campaign. Here are 8 reasons it was worth the wait https://t.co/LOOmmkhFgq pic.twitter.com/0JHzbG7hj5

In July last year, the eSports industry was reported to be worth $900million, and it has become clear that people now visit eSports websites not only to learn about the latest news in the industry but also to bet on the action, much like betting fans do on actual sports like football and tennis.

It seems clear that the Star Wars franchise needs a slice of this sort of competitive, interactive and multiplayer action if Star Wars games are going to remain popular as 2017 marches on.

Has the Call been Heeded?

Star Wars Battlefront 2 has been tipped to be one of the most hotly anticipated games to look out for this year, especially as it will contain a single-player as well as multiplayer element, but in fact the call had already been made earlier in the year for gamers who are Star Wars fans to be able to enjoy more eSports action when it comes to their gaming options.

This call was based around the challenge of playing games in multiplayer modes; it seems that the temptation at the moment for players to fly around doing very little in an X-Wing is far more persistent than the challenge of battling it out to make sure that the side you are fighting for wins the fight.

If the call has seriously been heeded and Battlefront 2 is aimed at serious gamers, not just Star Wars fans, then we may well end up with an awesome game that everyone can play and indulge their fantasies in. We may also start to see the games take on the challenge of working their way into the booming eSports scene, with increased competition between gamers bringing us some amazing gaming action using the fantasy world we all know and love.