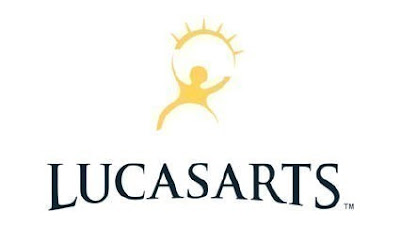 It looks like LucasArts will be at E3 2010 next week with their new president in place. ust a month after Darrell Rodriguez left his position as head of LucasArts, the gaming company has named Paul Meegan to fill the void at the helm. Meegan formerly helped found Epic Games China and worked at Ubisoft and Jaleco Entertainment.

Meegan has had a long history in the game industry. He founded game developer Sinister Games in 1997 which was bought by Ubisoft a few years later. After serving as an executive at both Ubisoft and the now defunct Jaleco Entertainment, Meegan became the co-founder and CEO of Epic Games China. There’s no word yet if Meegan will be attending E3.

IGN also reports that Meegan will get started at LucasArts in mid-June.