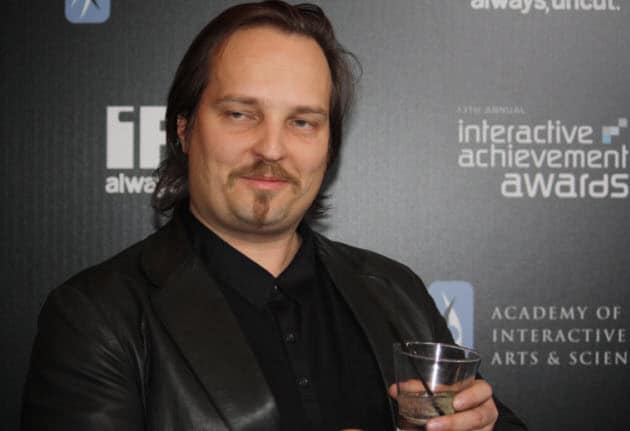 After Dr. Greg Zeschuk, co-founder, retired from BioWare in 2012, he made a web series based on beer called The Beer Diaries. He has now decided to get back into the gaming world, but the return may not be what everyone was expecting.

GamesIndustry International reported that Zeschuk has joined the Vancouver based Biba Ventures. This startup is working on making mobile augmented reality apps that will work with playground equipment. Biba announced their deal with a playground equipment company, PlayPower, and they are to construct a collection of Biba supported playgrounds. Mr. Zeschuk will be serving as chairman for Biba.

“PlayPower and Biba are creating a new category, an inventive way to blend our new media habits with the health benefits and joy of active outdoor play. I am inspired by the category as a game designer and father.”

The games developed by Biba are going to be designed for children but the apps are intended for the parents use by “refereed play.”

“The first games will see playgrounds reimagined as wrecked robot spaceships for kids ages 3-9 to explore with the help of a virtual sidekick,” the site says.

“Kids will be tasked with physical challenges that they can complete for scores and badges that can be compared online. Some games will also work with existing playgrounds that weren’t designed with Biba in mind, as players can specify which types of equipment they have access to at any given location.”

This is quite an interesting new project that Zeschuk has decided to take on and it’s a change from The Beer Diaries as well.