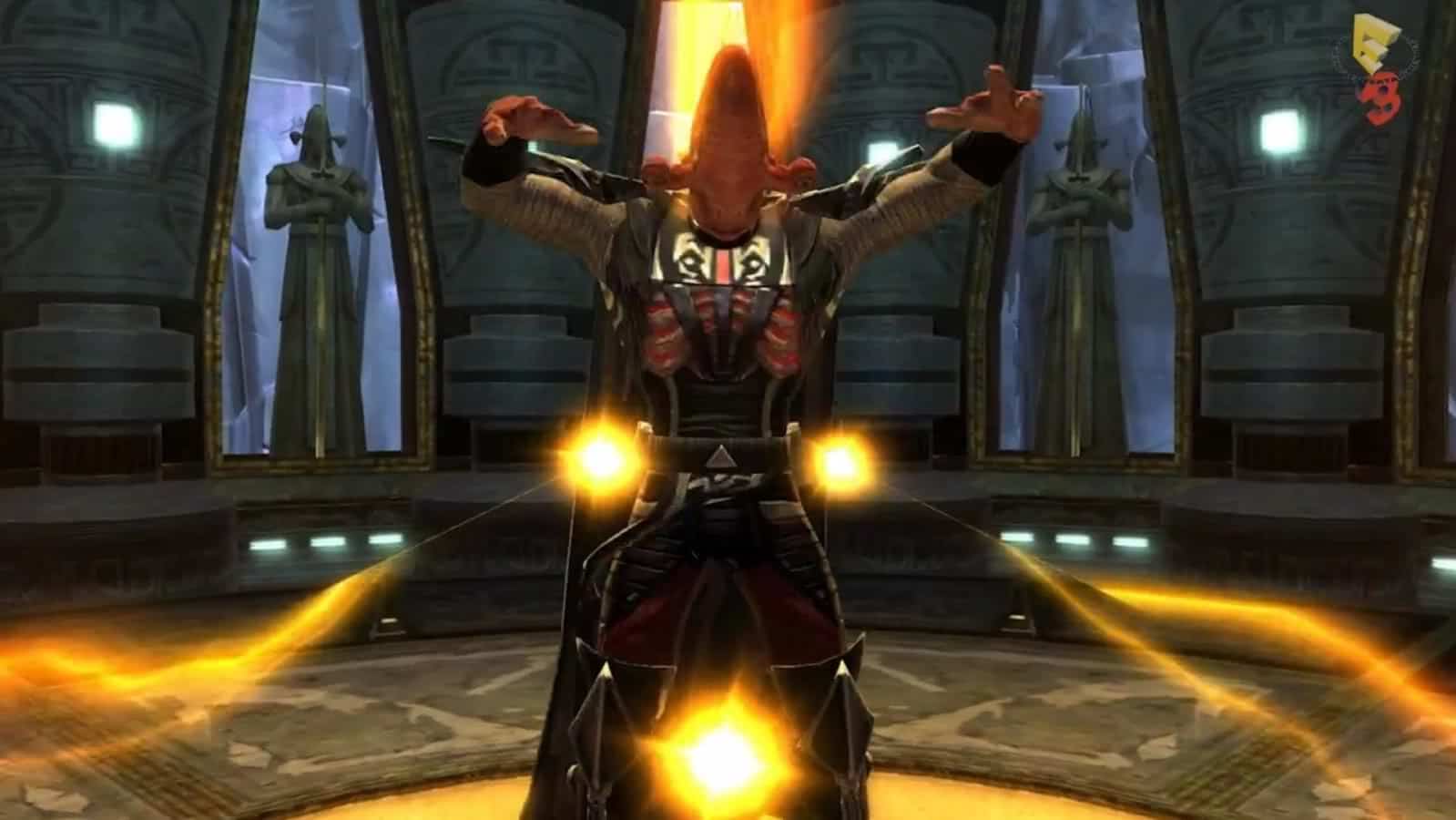 This fan video is made by LaserLief. The video reminds me of old times when my old guild was grind though Molten Core over and over and over.

I liked the build up to the end, but I think it would have been cooler to have the bass drop again there either when Soa breaks his shield, or when he gets hit by a pylon and then fade out from that. It could also be pretty cool if it had the speeches before each boss.

Anyways. Check it out below: