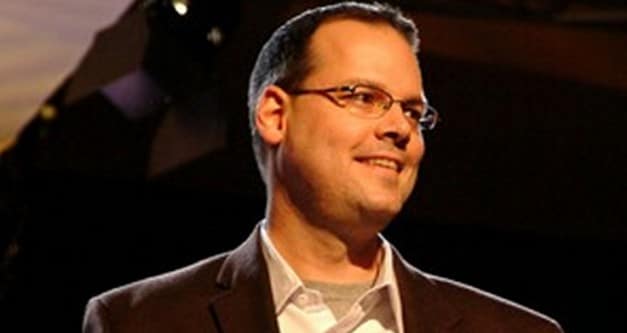 We know that Ray Muzyka, BioWare co-found and one of the “doctors” left BioWare back in September, along with Greg Zeschuk. Both said they were leaving to pursue other passions but we really didn’t have a lot of information at the time about where they were going or what they were doing. Muzyka told the Edmonton Journal that he was seeking a job that would allow him more time at home with his family and less travel.

A parent myself, I can fully understand this. It really can take a toll on you and the family when you’re constantly traveling.

“I was in the air probably 250 to 280 days the last couple of years,” Muzyka said. “”That was part of the reason why, after five years spent running the division of a public company, I just knew I needed to seek a new beginning and try and do something different that would allow me to stay closer to home and be with my wife more.””

So this was why after five years at the head of BioWare, he decided to step down and pursue passions that didn’t take him away so much. He had expressed before that he left his first job as a doctor in order to pursue his passion and love for video games, something he enjoyed more. It’s not surprising that he would be a man of many passions and a man who is not afraid to go after those passions.

“I began as a medical doctor, and I practiced for 10 years, two years full-time, and eight years part-time,” he explained. “And I didn’t leave medicine because I didn’t like it. I left because I loved BioWare, and I just didn’t have any time to do medicine anymore.”

So here he is in what would be his third “career”. Polygon reports:

And as for Zeschuk? Well you can still catch up with him doing something that many video gamers love: beer!

You can follow Zeschuk at his recently-launched The Beer Diaries, an online show about craft beer brewing all over the globe.