Do you love Star Wars? Have you played all the Star Wars MMOs? We say “all” like it is a lot but really it’s only 3 (2, depending on who you ask). Well if you ask Massively writer Jef Reahardm, he’ll tell you there is three.

They did a recent poll on their site to see what the readers thought was the best:

Star Wars has gotten the MMO treatment not once, not twice, but three times. This is assuming that you count SOE’s Clone Wars Adventures browser title, which I do since it features extensive progression, non-combat activities, and a slew of other MMO-like features in spite of its heavy use of instancing.

Then there’s Star Wars Galaxies, of course, followed by Star Wars: The Old Republic. For today’s Leaderboard, help us pick the best Star Wars MMO (or at least, the most popular according to Massively commenters). Vote after the cut!

Voting is now closed and you can head on over to their site to see the official results but I’ll tell you some news that is probably not surprising: the winner was Star Wars Galaxies by a pretty big margin.

So what do you think? Were the results accurate for the best Star Wars MMO? Will SWTOR live up to the player popularity that SWG clearly had? 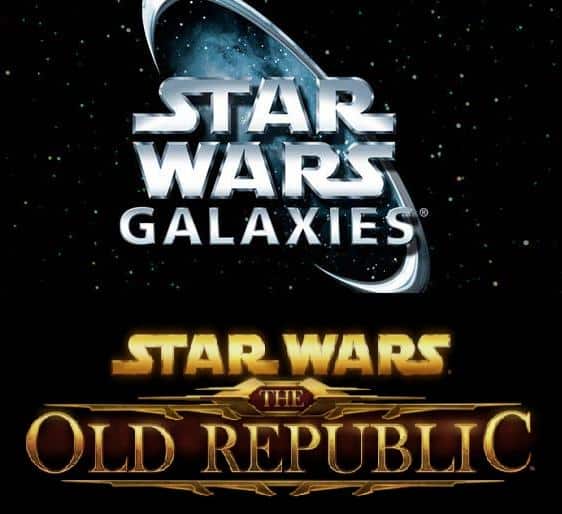