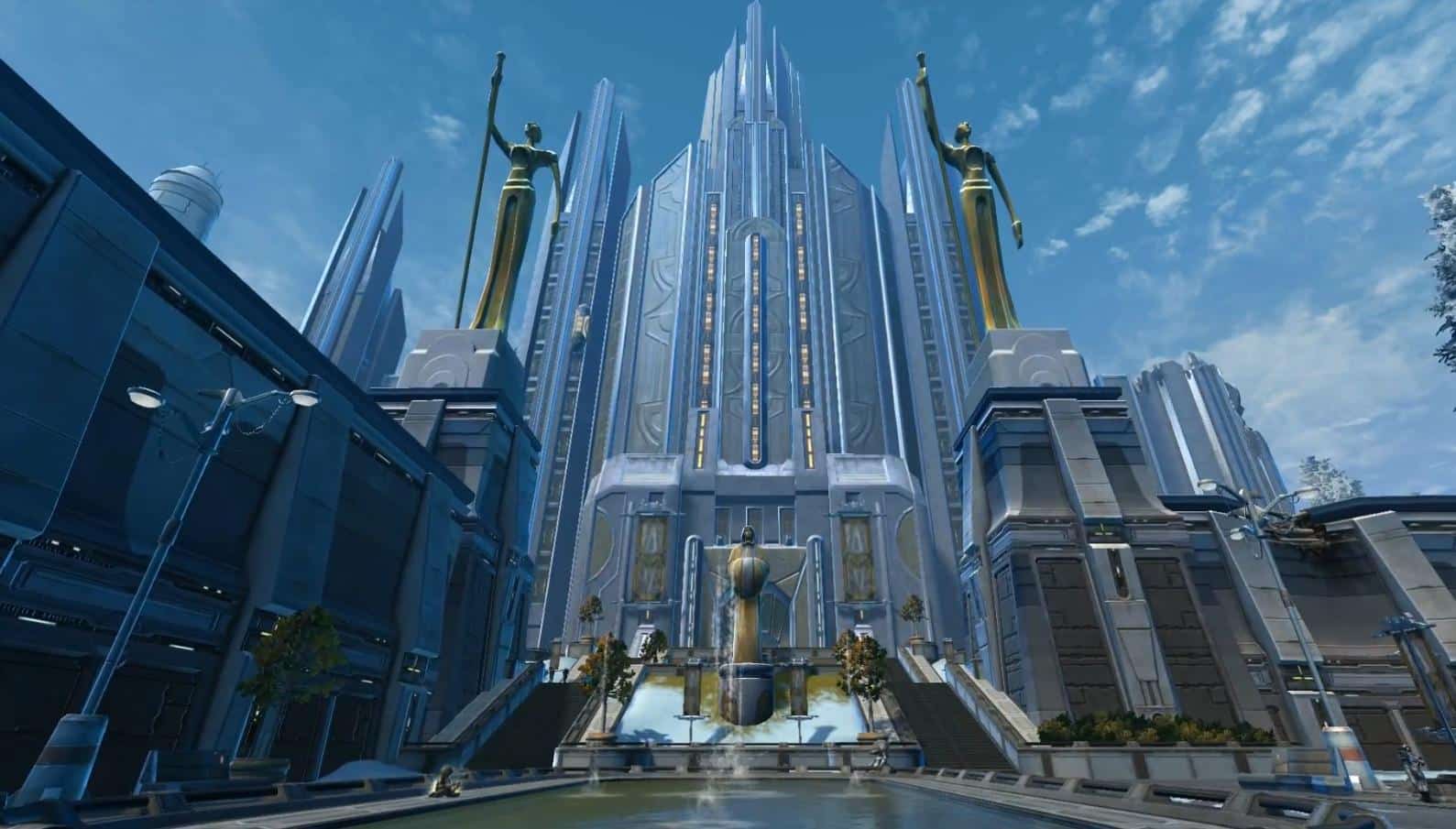 Youtube user ResidentPenguin  made this genius Star Wars: The old republic / He-man mash up. The reason I love this stuff might be due to me owning almost as many He-Man action figures as Star Wars toys when I was a kid. If you are to young to remember He-Man, Here is a short history lesson:

He-Man and the Masters of the Universe originated as an action figure collection from Mattel. The line was selling so well, Mattel asked the Filmation company to broaden the toy advertisements into a fully-animated series. That series came to become one of the most popular and recognized cartoon series of the 80s eventually spawning more lines of figures, several more series, three animated films, a live-action film, and a sister series (pun intended) geared towards girl called She Ra: Princess of Power.

The epic storyline goes a little like this: Long ago in the Kingdom of Eternia, a young prince named Adam learned that along with his reign would come the power of the cosmos, a power that would allow him to protect the innocent and uphold justice and honor in his kingdom. This power was bestowed upon him by the Sorceress, the keeper of the secrets and magic of the mysterious Castle Greyskull. This ultimate power was forged into a sword (many know it as the Sword of Power) and given to Adam to wield. Upon uttering the words, By the Power of Greyskull, Adam would take on abilities unknown to mortal men and become He-Man the most powerful man in the universe! Endowed with unimaginable strength and enduring courage, He-Man would use his new gifts to protect Eternia from the forces of darkness which appeared in the form of the Skeletor, a malicious mystical demon who is the keeper of Snake Mountain, and his horrible minions. To keep his identity secret, only three know of Adams alter ego. They are the Sorceress, Man-at-Arms (a soldier of Eternia and King Randors #1), and Orko (court magician and jester). Along with his faithful friend Battlecat (Cringer when hes Adam), He-Man defends Eternia and protects its people from evil!