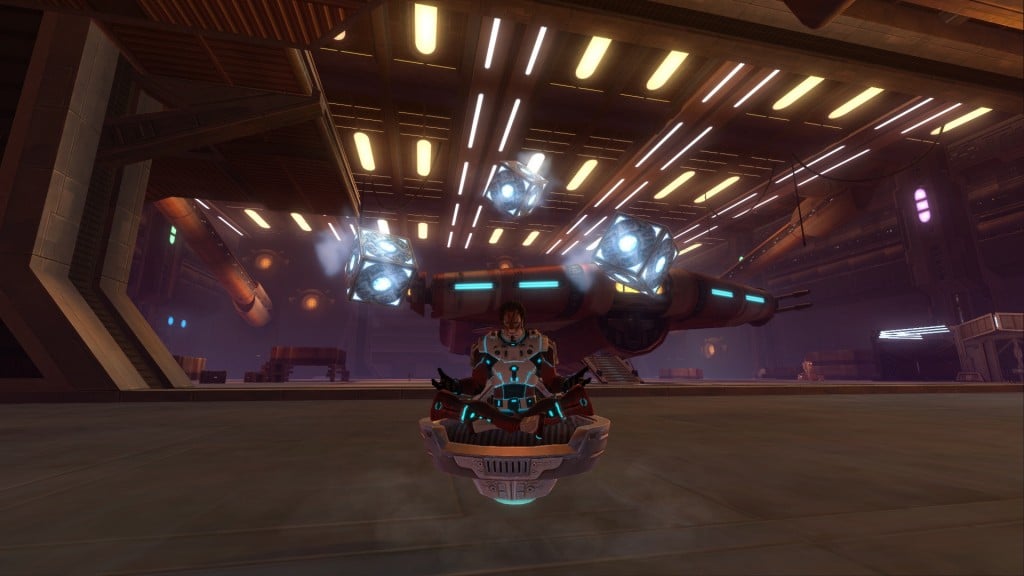 “Here we have it friends, another datadump from the ever-loyal swtor_miner who regularly takes to Reddit to give us details of SWTOR so we can speculate on what might be coming in a future update. We really have a lot of fun with these data dumps and it’s a good pastime to try to figure out what it all means. Before you start reading, keep in mind always that this is not official from Bioware and we don’t even know if any of this stuff will end up in a live version of the game. So take it with a grain of salt.

This recent datadump brings us the follow info (warning: spoilers ahead):

The class ability changes appear to be bugfixes, I dumped out the entire tree for the Consular Telekinetic Throw, and didn’t see any damage changes. They gave some of these abilities to mobs in the new area and changes might be filtering back up through the GOM from the effect nodes, or it could be a bugfix.

New Item names/descriptions – Big buff to Legacy Fleet Pass/Quicktravel unlocks, or are they? See below.

Partial Ability Change Dump – Still working on my extraction methods, data was a quick comparison of 2 dumps via UltraCompare. I haven’t written my own comparer. Some of the values also might be mistagged.

I didn’t include the legacy fleet pass/quicktravel abilities as they borked them when they increased their effectiveness. The legacy unlocks now try, and fail, to reduce the cast time by several hours instead of the cooldown…. Try it on the PTS!

They also added models for the new Dread Forged sets. Don’t have time to do a preview, and I see they removed the vendors. So, I will make it a top priority when I get some time.

That’s all for now, I have to wake up early and work a 12 today, so I’m not sure when I will get to do more mining.”

Thank you friend! That’s good enough for us. We appreciate it each time the SWTOR miner gives us more details. So with this info from 2.4PTS as well as other data that has been released