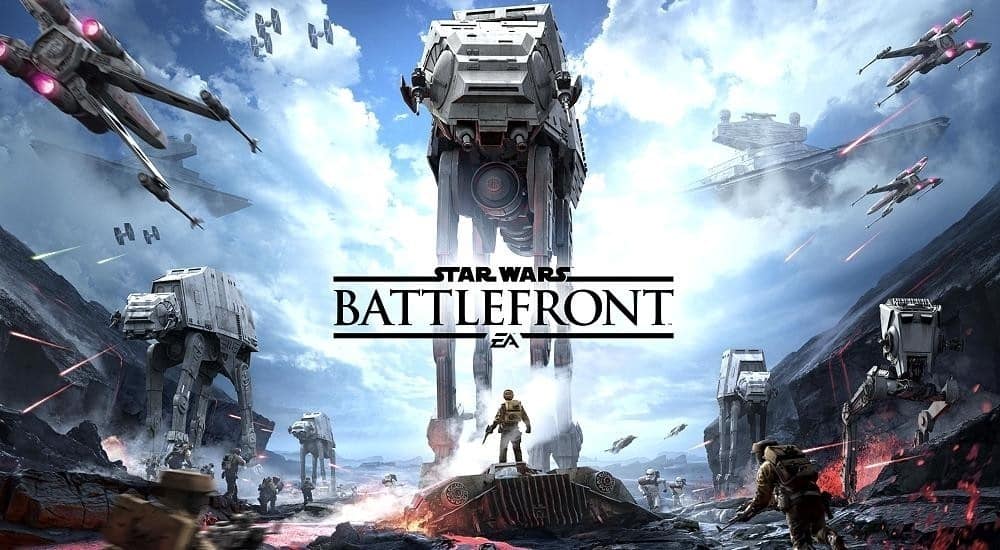 As we all anxiously await the release of Star Wars: Battlefront, we enjoy finding any and all information we can about the game. According to DICE general manager Patrick Bach, the upcoming shooter is so much more than a big-budget Battlefield mod. Bach says they are going back to the roots and ethos of the franchise with Star Wars: Battlefront, something that many fans of the series are going to be very happy to see.

Eurogamer spoke to the DICE GM about the game and what the studio is doing to make it more than just a “big-budget Battlefield mod.”

“Let me go back to when we got our hands on it, when it all started,” Bach said. “The whole idea of building a Star Wars Battlefront game is about two things. First of all, it’s called Star Wars Battlefront for a reason, so [we’re] going back to the roots and the core ethos of that. And then on top of that, it’s Star Wars together with LucasFilm. So we have the opportunity to work with them on this; it’s a super tight relationship. We have daily contact with them–they approve everything, we discuss everything with them. It’s super tight.”

He goes on to explain how DICE wants Battlefront to be something totally new for the studio and that it was never their intention to have it mimic anything else that they have created. He also said that once they are able to play it, people will be able to easily see the differences in Battlefront and Battlefield.

See this video from Gamespot for more: