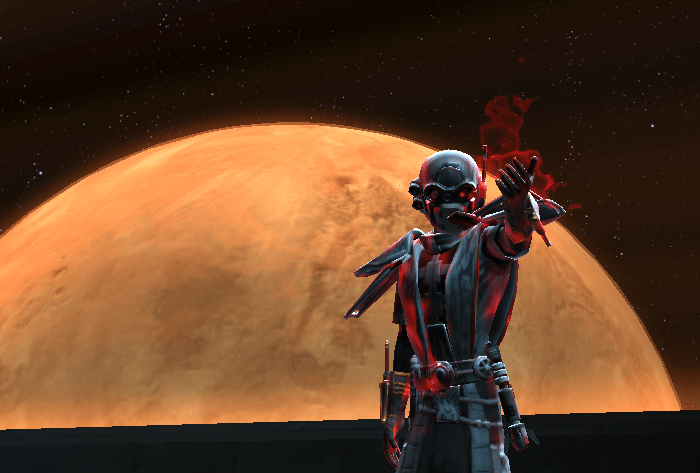 Just a heads up letting you know, that the SWTOR servers will be going down for 12 hrs from 8 PM PDT July 20 to 8 AM PDT July 21 for patch 3.3. Check out the official announcement below:

Game Update 3.3 will include the new Yavin IV Galactic Stronghold, the Togruta species, and the PvP Currency and Rewards revamp. Full Patch Notes will be posted on Monday, July 20th. If there are any updates during the maintenance period, they will be posted on the SWTOR Twitter account, as the website will be offline.