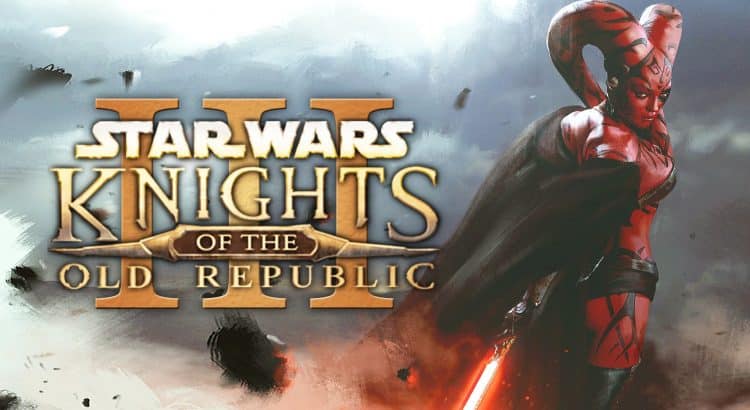 Here is a great video from GVMERS, you don’t see videos of this quality scale about a specific game often, especially for games as old as Knights of the Old Republic. I don’t think we’ll get Kotor 3, but we will likely get a game (or series hopefully) that is a spiritual successor/love letter to fans, and that is very similar to Kotor, perhaps still in the Old Republic era, or a different one.

Thanks for joining us on another episode of GVMERS. Today we’ll be taking a look at the beloved Knights of the Old Republic series of role-playing games from LucasArts.

While the first two RPGs in the acclaimed franchise provided memorable, dynamic storylines for players to enjoy, LucasArts canned the third single-player release in favor of other projects. Since then, BioWare’s massively multiplayer online spin-off “The Old Republic” seems to have eclipsed the Knights of the Old Republic games.

But we at GVMERS will never forget. What would we like to see in a revival of the beloved series? A KotOR 3 would be a dream come true for any fan of the Star Wars universe, but only if it were done right.