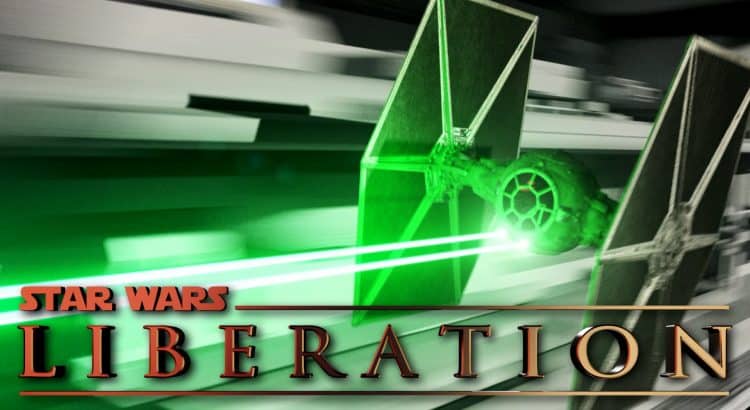 You know how we love the Star Wars fan films. Well, it’s been a while since I’ve been able to bring you a great fan film so I think we are overdue. In this film, Liberation, we learn the story of a prisoner of war trying to negotiate a way out from his captors. The negotiation goes south quickly when he realizes they aren’t telling him the truth and it only gets more interesting from there. It’s just over 11 minutes long so this short will not take up a lot of your time but it definitely will leaving you wishing there was more. It’s a fun little watch and we highly recommend you give it a go for yourself.

“It is a time of great peril for the Rebel Alliance. One of its fiercest warriors Vince Nurada has been captured by the Empire and held captive aboard an imperial vessel. After months of being a prisoner of war, Vince may have finally found his ticket to freedom…”

A fan film by Jonathan Munoz

All in all, this is a good, solid fan film. It has decent acting, great special effects, and writing that keeps you intrigued. It definitely leaves  you wanting to know more. You want to see more of this story and what happens to Vince, and you want to see more films from the same crew because they’ve proven they know how to do it right. The TIE fighter scenes look like they could have come straight out of an official Star Wars film and it really makes you want to see more of what happens with the Alliance now that they have a new member.